First practiced as a sport in late 1800 in England, bodybuilding has risen to bring out numerous worldwide competitions with its fair share of related exercises and diet. It is portrayed as a merge of beauty and strength attracting scores of fans that appreciate the beauty that is bodybuilding. This article sheds light on the global top 10 bodybuilders according to the International Federation of Body Building and Fitness (IFBB). It also dives in to explain how they manage to keep their body on point in such a competitive field.

Dexter is the oldest and most experienced top Olympian constantly competing. His streak started in 1999. Dexter plans to compete in the 2020, Mr. Olympia, and announced that it would be his final contest. He recently turned 50 years old and has already planned for his retirement.

Dexter owns a record of 28 professional bodybuilding titles from the IFBB and has won the Arnold title 5 times more than any other bodybuilder. He graced the cover of countless bodybuilding magazines and articles since 1999 having competed in every single Mr. Olympian contest

Phil made his professional debut in 2006 after discovering bodybuilding in 2002. He won seven consecutive Mr. Olympia wins from 2011 before being dethroned by Shawn Rhoden in 2018. Also known by his nickname “The Gift,” he boosted his body from 185 pounds to 215 pounds of pure muscle. He kept training harder while growing larger, picking up several other titles including his IFBB pro card and seven Mr. Olympia wins.

Lou had a difficult childhood because he was timid and had a hearing disorder. His inspiration came from his reading of several comic books and wanted to be as strong as the characters he read about. Lou then lifted his first weight at the age of 12 and achieved his dreams and, in fact, ended up topping some of his favorite heroes.

Back then, he was also the tallest bodybuilder and the only one to have won two consecutive contests. Lou then proceeded to enter the prestigious Mr. Olympian competition at the surprising age of 23. In 1975, Lou presented a serious threat to Arnold Schwarzenneger for Mr. Olympia.

To our surprise, Lou then diverted into Hollywood, where he was offered to play the role of “The Incredible Hulk.” He may not have reigned the bodybuilding competitions as we all expected, but he got to achieve his childhood dream of performing as Hulk and entering Hollywood.

Kenneth “Flex” Wheeler won a surprising 17 professional championships. Sadly, he never won the Olympia but finished at runners up a position three times. Flex won the Arnold Classic four times and was once described by Arnold Schwarzenneger as the greatest bodybuilder he has ever seen.

The experienced bodybuilding fans describe him as the “best of the best” not only in appearance but also as a bodybuilder. Flex had the best mid-section with a chiseled yet enormous mass body to accompany. He was often compared to near-perfect legends like Steve Reeves and Bob Paris.

If Flex was recognized for aesthetic physique, then his closest competition would be Kevin. Considered by many as the most underrated bodybuilder of all time, Kevin kept giving the fans what they came for with his chiseled midsection.

Although he won 23 pro-show titles, 2 Arnold classics, and four-time Olympia second rankings, he has never won the prestigious Mr. Olympia title. After his unofficial retirement in 2003 for a tricep tear, he made an unexpected comeback at the age of 51 taking one last shot.

Despite placing 16th, both fans and athletes agreed that Kevin was the competitions’ true champion for being able to compete at that age.

He retired at a remarkably young age of 31 with a record-tying eight consecutive Mr. Olympia wins from 1984-1991 and managed to foster a career outside his bodybuilding. Lee is also the only famous bodybuilder to win an Olympia and never lost his title.

After a record of 8 victories, he retired. Some claim he knew that he was on the verge of his defeat; that’s why he retired, but it remains unclear, and he hasn’t spoken of it publically. He dominated the bodybuilding domain, and since his retirement has been able to lead a much quieter life.

Read also: The most expensive things owned by Victor Wanyama.

Dorian is in the records for being the first real mass monster to step up on an Olympian stage. He started up the new age of bodybuilding with granite-like conditioning, which no one had ever seen. Dorian was the runners up for his first Olympia in 1991 and then went on to win six consecutive Olympia titles from 1992-1997.

The other bodybuilders of his time used to train for six days a week and counter it over the weeks, but as for Dorian, he used to train for four days. What set him aside from the rest is that those four days were for serious and intense training, which gave him full muscle recovery and a shorter amount of time. Dorian worked all 51 weeks of the year, totally focused, which sadly led to his early retirement.

The bodybuilding community witnessed the most intense competitive rivalry in the 2000s between Jay Cutler and Ronnie Coleman. Jay spent most of his career coming second to Coleman as a runners up until finally beating him in 2006.

Jay is also known to be the only bodybuilder who lost the title then came back to win Mr. Olympia. Being one of the modern-day mass bodybuilders, Jay weighed in on the stage at a solid 275 pounds. He is considered to have one of the most massive yet aesthetically appealing physiques in the modern era.

Arnold is undoubtedly the greatest bodybuilder of all time. Even a person with little knowledge of bodybuilding knows him. The Austrian bodybuilder earned records in the world of fitness, becoming the youngest person to win the title of Mr. Universe at age 20.

Over the years, Arnold has swept up countless awards and titles, including four more Mr. Universe titles and seven prestigious titles or Mr. Olympia. Arnold has successfully changed bodybuilding for decades with his charismatic personality and optimistic mindset.

An unknown fact about Arnold is that he competed and won several powerlifting competitions throughout his career. Is he the best among Top 10 body builders in the world?

After Dorian Yates’ injury, the bodybuilding world was void, not knowing who would take the top spot. Several fans believed the vacancy was for some other high profile bodybuilders of the time. To all of their surprise, Ronnie Coleman won the 1998 Mr. Olympia award.

His physique was completely different from the other contestants which gave him an added advantage with the judges and the audience who had never seen anything like him before. Some might say that Dorian was lucky because there was no way he could have defeated 1998 Ronnie in sheer size. Not only was Ronnie the biggest bodybuilder, but he also was the strongest.

What was most surprising about him was that he claimed he had not worked as hard as he might despite lifting 200+ pound dumbbells and 800+ pound squats and deadlifts. He did what was truly remarkable, leaving a permanent mark in the bodybuilding competitions.

The world of bodybuilding has had its fair share of legends and icons featuring on the list of the Top 10 body builders in the world. Most of them say that their secret to keeping their body ripped is daily exercise and a steady and healthy diet. 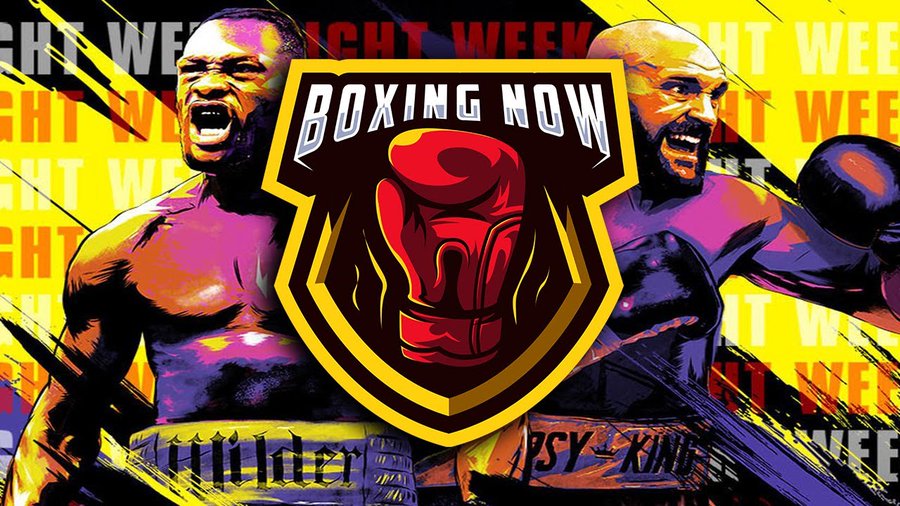