Woman gives birth to twins at 68 years of age 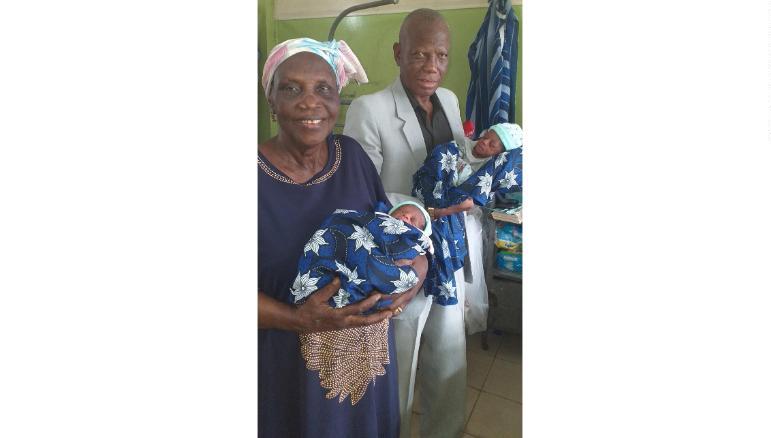 Woman gives birth to twins at 68 years of age

After many years of trying to get children, a Nigerian couple, Margaret Adenuga 68 and Noah Adenuga 77 were finally blessed with twins. Before this, they had undergone three IVF procedures unsuccessfully. The couple married in 1974 but was unable to conceive and have children of their own.

Noah, a retired stock auditor, told CNN that he is a big dreamer, and he had never cast doubt that they could get children.

“I knew my dream would come to pass.” He said

The twins were delivered via C-section on June 9 at the Lagos University Teaching and Referral Hospital.

Dr. Adeyemi Okunowo, who assisted in the delivery, told the press that a team of specialists had been put in place to monitor the pregnancy due to her advanced age.

“Her pregnancy was high risk because she was an elderly first-time mother expecting twins,” Okunowo told CNN

Although stories of older women getting children are becoming common, doctors are supposed to sensitize couples about the risks that come with conception at an advanced age.

Dr. Okunowo said Mrs. Adenuga was lucky to pull through because many women get preterm babies or succumb to other challenges during or even after giving birth. 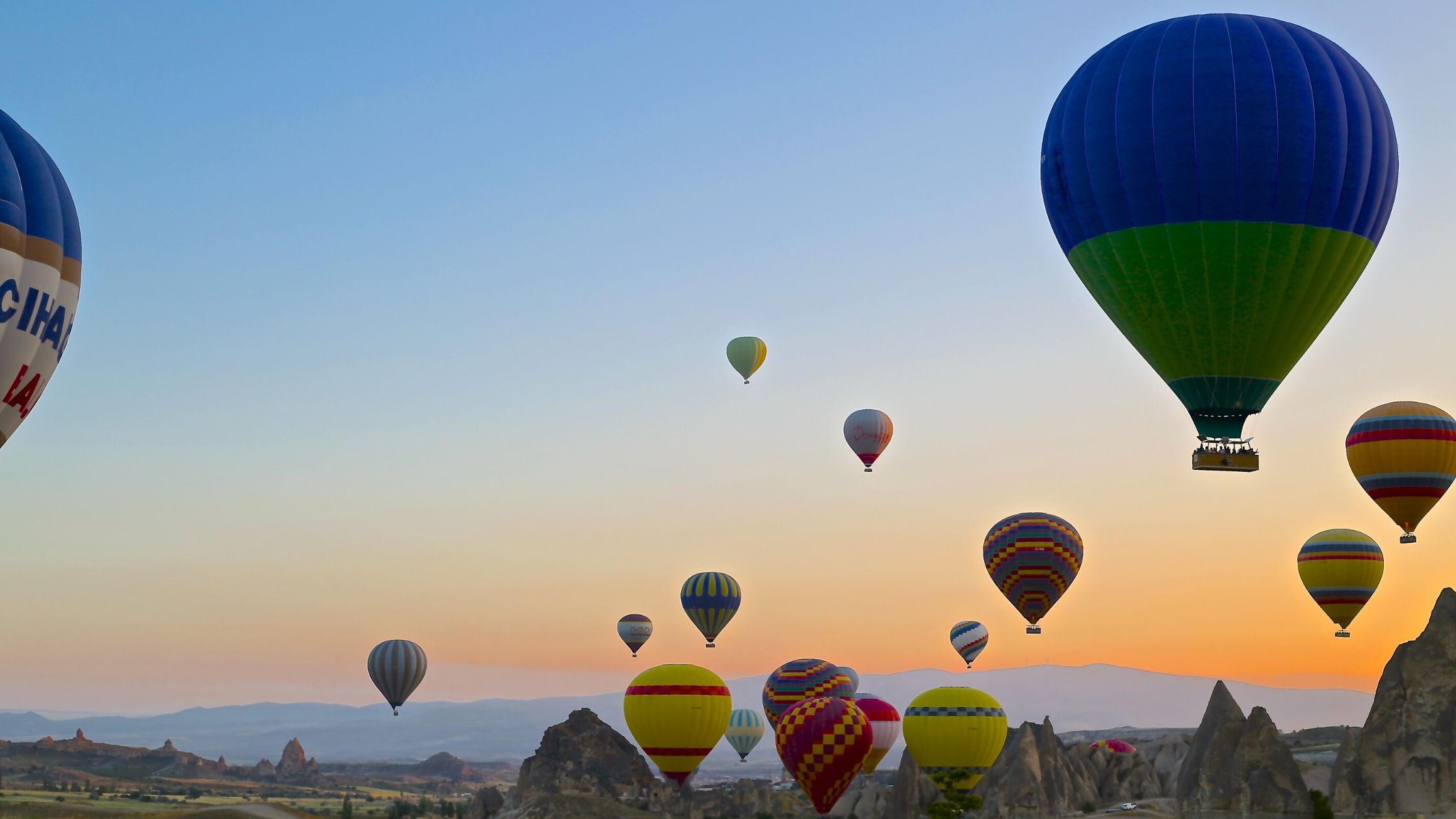