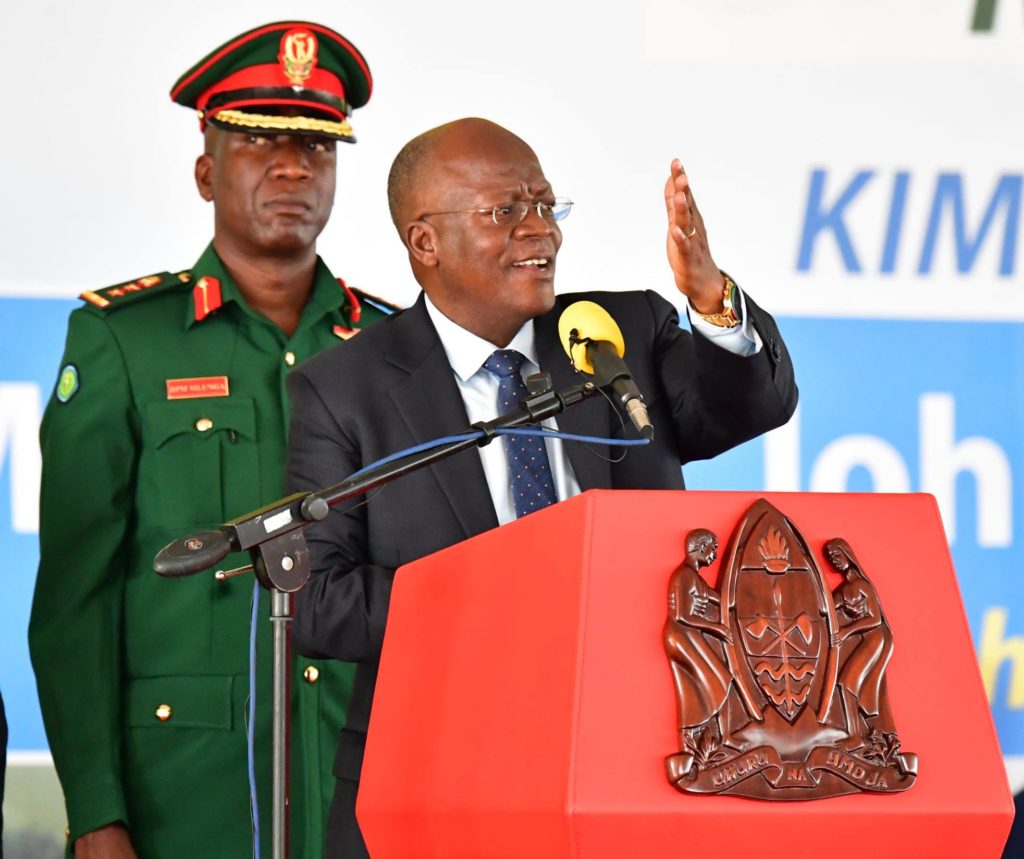 On March 6th, he was admitted at the Jakaya Kikwete Cardiac institute briefly before being discharged. He fell ill again on March 14th and went back to hospital.

The Tanzanian leader was seen last on February 27in a public function. Since then there has been lots of speculation regarding his health and whereabouts.

He has been in office since 2015 and till his death, he was serving through his second term 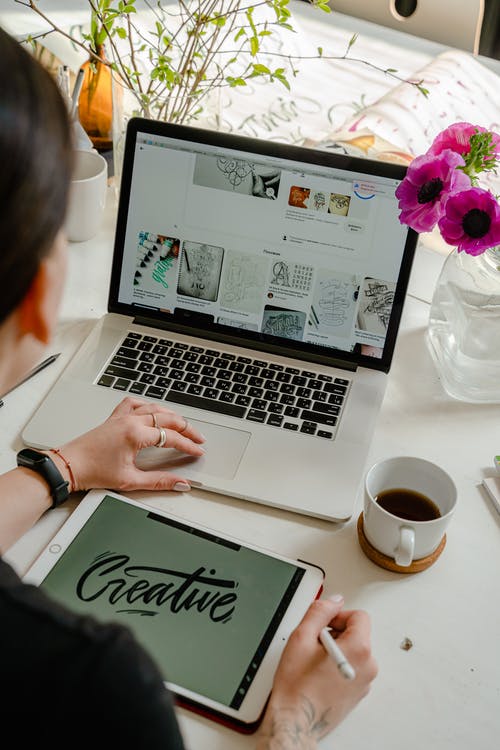 The top global consumer trends for 2022 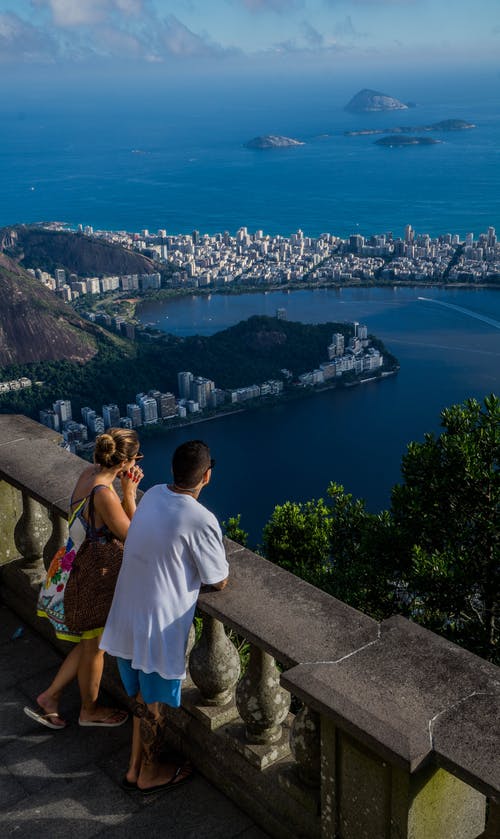 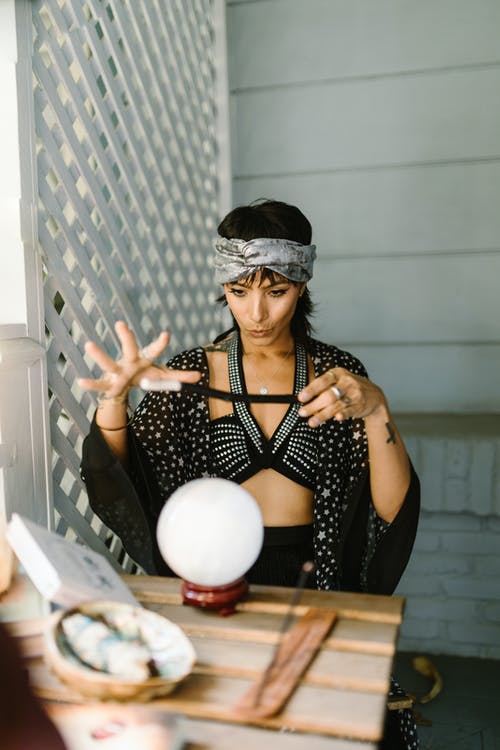