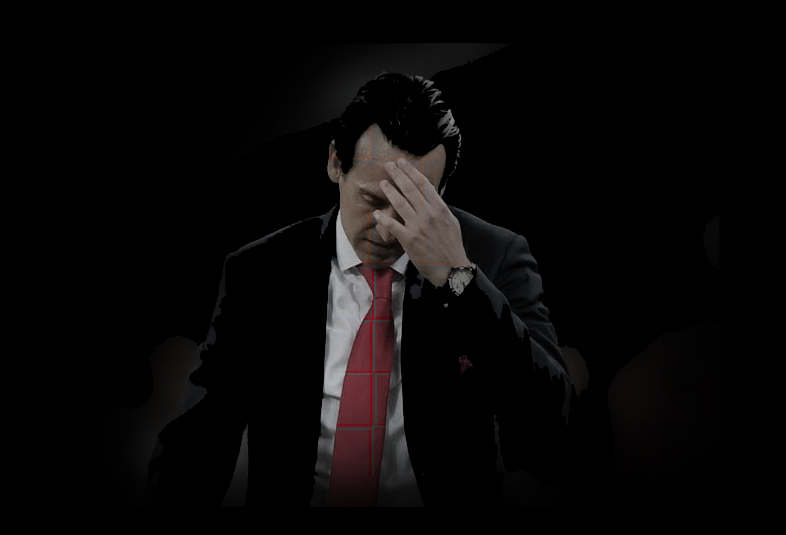 Unai Emery has been axed from Arsenal today morning after the Gunners’ 2-1 home defeat to Eintracht Frankfurt in the Europa League. They have also had a run of 7 match loss which was not taken well by the Arsenal fans and the board.

Arsenal are on their worst run of form since 1992 ? pic.twitter.com/eeHqQtRCDj

Questions now arise as who will be the next Arsenal manger. Sky sports reveals that there are 10 hot contenders. According to the article, Mikel Arteta and Nuno Espirito Santo are among front runners for permanent job.

As Freddie Ljungberg, takes over as the interim boss, Arsenal followers wasted little time in saying goodbye to a manager whose recent time at the club is considered to have been a “disaster”. One of the fan’s source of anger was the mistreatment of Ozil, who is indeed Arsenal’s most loved as well as the highest paid player.

Arsenal will meet Norwich City, Brighton and West Ham united in their next three fixtures. Will they get back to their winning streaks?