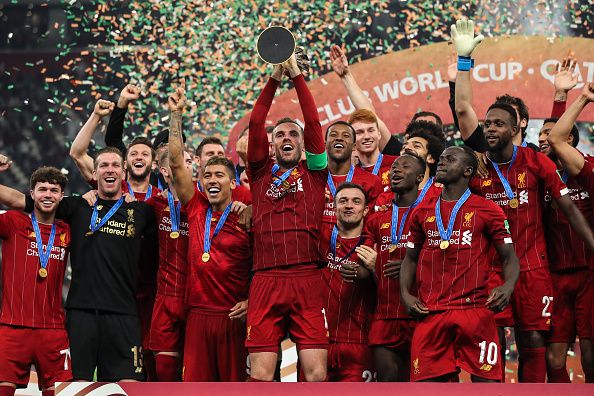 The Brazilians kept the Englishmen at bay till extra time before Saidio Mane and Firmino combined in the 99th minute to give Liverpool the lead.

Firmino, guilty of missing some clear cut chances during normal time delivered huge relief for Klopp’s side with the winner.

“It was an interesting game. I am sure it was interesting to watch but we kept going, good performance and mentality shined through. We could have scored a couple more.

He also said that, as a team, they are generally delighted with their result and performance in difficult conditions.

“We have found a way for a long time now. Some late goals, we just want to keep going, keep improving. Keep working hard and putting in performances like that.”

Liverpool is the first English team to win the club world cup since Manchester United in 2008.