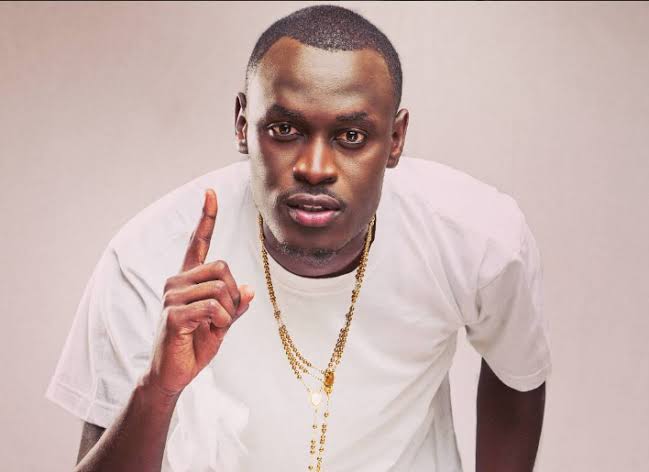 For the past few days, King Kaka has been trending on all media platforms after releasing his controversial spoken-word piece Wajinga Nyinyi. King Kaka’s piece comes only months after another spoken word artist Dorphanage dropped a similar rendition only varying in intensity and immediate impact. Have Kenyan artists finally taken over the seemingly vacant role […]