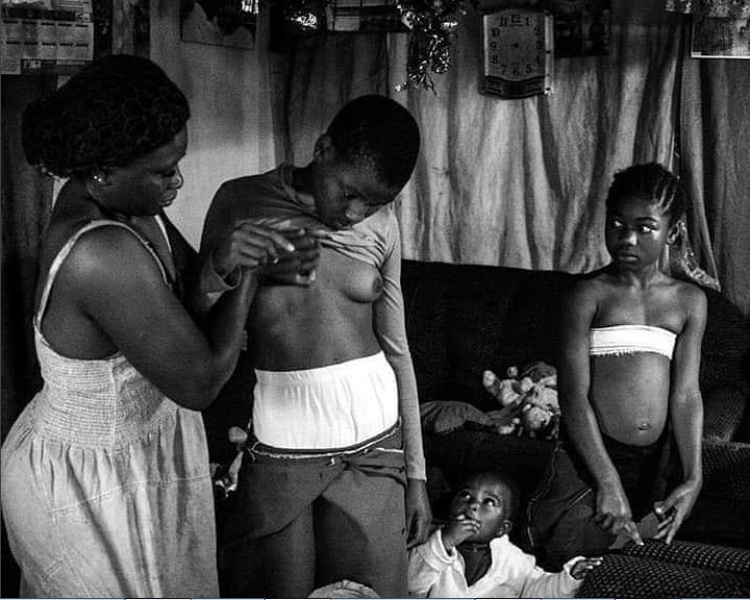 For many years, women and young girls, in particular, have been subjected to diverse forms of bodily mutilation. You can think about ritual practices like the mandatory removal of teeth, perforation of the lower lip, female genital mutilation, breast ironing and many more. It all depends, or it depended on one’s social group.

Unfortunately, the primitive human mind never runs short of bizarre and more twisted ways of inflicting bodily pain to the members of their societies.

A story has been reported of Mirabel, a ten-year-old Cameroonian refugee whose tender breasts are being ironed to prevent them from protruding.

The grueling procedure is done by her mother using hot stones to make her unattractive to the marauding sex hungry youths ostensibly.

Mirabel and her family are Cameroonian refugees living in Nigeria.

Every morning, a refugee neighbor holds down her legs firmly as her mother draws a burning hot pestle from the fire and presses it upon the daughter’s chest in a bid to flatten her breasts.

For the intended results, this procedure can be repeated for months until the tormentor is satisfied by the outcome.

“It is so painful, and you feel as if the real fire is burning right on your breasts. I have been in pain all along”. Says, Mirabel.

Angela, Mirabel’s mother, says that her daughter’s pain and discomfort don’t worry her because, in the long run, she (daughter) will be spared from the wave of sexual exploitation that is sweeping across the refugee camp.

“I am determined to make her far less desirable to men because I know that many boys here like to go after little girls,” she said

Although most of the families around Mirabel attribute the practice to the vulnerability of young girls growing up in the refugee camp, breast ironing has been going on in Cameroon for centuries.

Its origin is still unclear, but according to research by a Yaounde based NGO, Gender Empowerment and Development (GeED), approximately 60 % of breast ironing procedures are carried out by mothers.

According to the United Nations, breast ironing is one of the most under-reported gender-based crimes and approximately 3.8 women are affected globally.

Angela and her Mirabel fled to Ogoja in February 2018 to join hundreds of other refugees being sheltered in Okende and Adagom host communities where girls and women are perpetually harassed by men from their host communities as well as their fellow refugees.

“You can hardly move for a kilometer without meeting a man who is demanding for sex or trying to lure you into his home.” Says Queen, a teenager whose family fled the Cameroonian border town of Mamfe.

Another girl, Lydia, 16 years old, reported that once she asked a man to assist her with money to buy sanitary pads, and instead of doing so, he immediately started caressing and touching her inappropriately.

“I fled as he tried to restrain me,” she said

But to Salome Gambo, a child protection advocate, no amount of justification can make breast ironing right.

“Eventually, breast ironing harms the children and puts them at the risk of suffering long term or irreversible side effects.

She says parents should focus more on empowering their children with sex education than resorting to such unmerited practices. 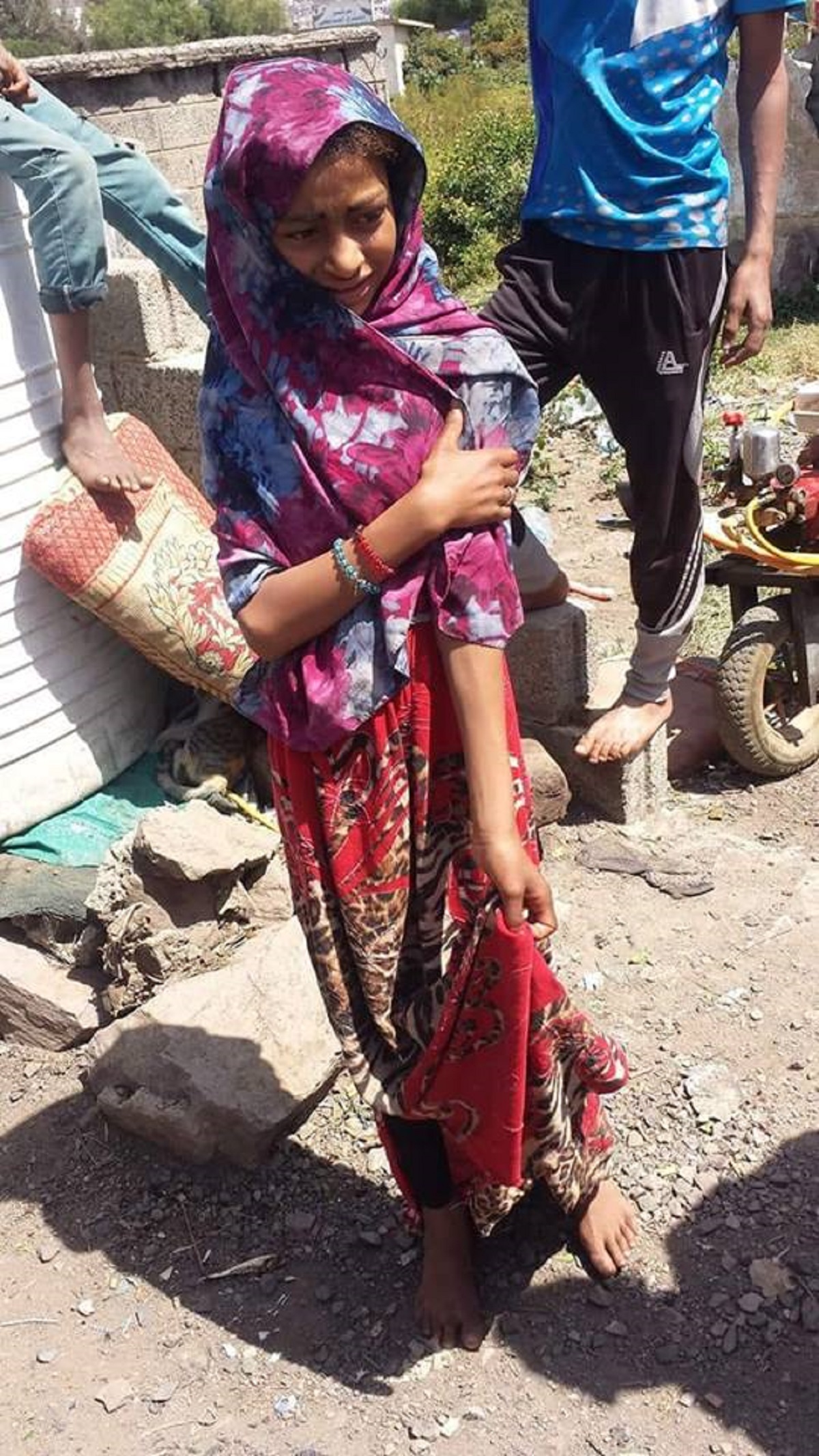 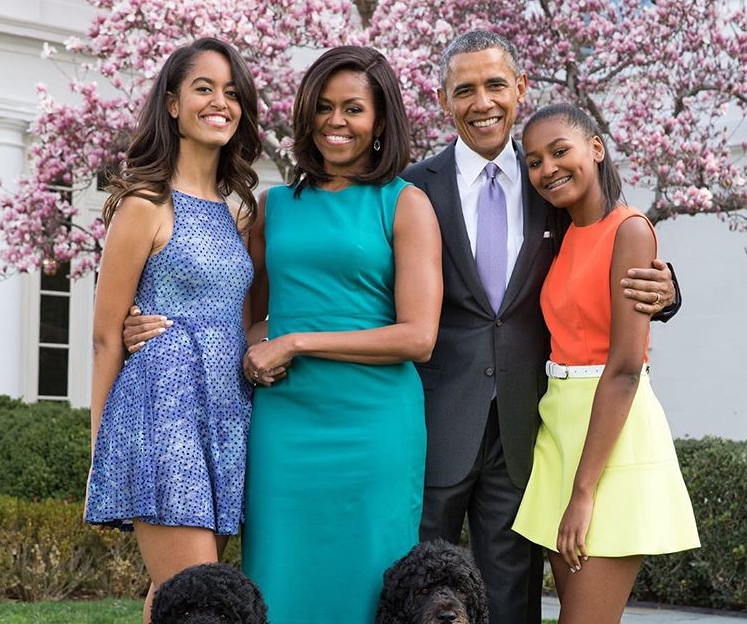