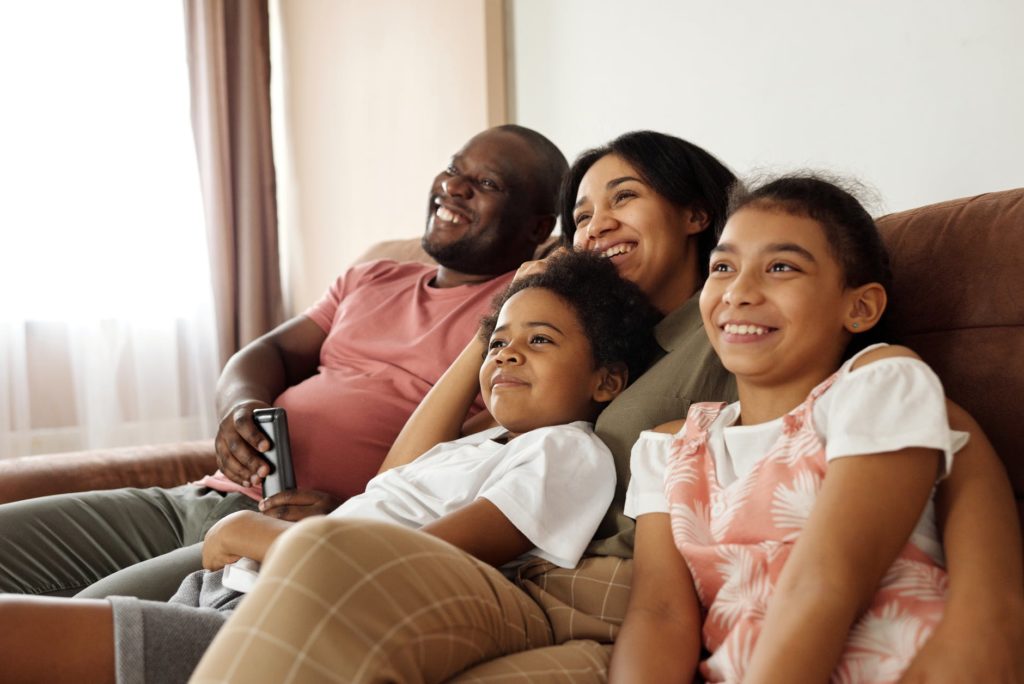 Watching movies as a family is one of the greatest ways to spend a weekend night together. It is a convenient and inexpensive means of a family to come together and bond. However, not all movies can be viewed by younger audiences due to the age restrictions pertaining to violence, language or sexual content to mention a few. Not to worry though, here is a curated list of 8 high rated movies that will make huddling in front of the screen as a family an experience to live for.

In this film, an overworked engineer struggles to care for his autistic son, Po, after his wife dies of cancer. Besides having to make ends meet, Mr Wilson must find a way to connect with a son who regresses to the fantasy world in response to bullying. The drama surrounding the father-son relationship will certainly create a challenge to the household in the wake of hardships, making it an excellent family movie.

It is said that cats have nine lives but, in this film, we get to witness the several lifetimes of a dog as it journeys in a bid to discover its life’s purpose. This film delivers an air of comedy-drama and adventure that will certainly transport its audience to a world of fantasy.

A slight spin-off from the much-loved Winnie the Pooh, this biographical drama takes the audience back in time to showcase the lives of the show’s creator, A. A. Milne and his family.

Nothing beats a family weekend than a romantic comedy musical film. This Broadway production caters to the audience’s demand by interweaving romance and comedy into a musical that will have a family singing along.

Yet another classic comedy, this film features a diverse and colourful group of strangers hell-bent on a treasure chase. It begins at a massive traffic jam caused by a reckless driver who informs an assembly of bystanders about buried money. Drama and comedy escalate as all the motorists set out to find the money.

Another movie featuring a dog as the main character, this blissful drama takes makes the audience view the world through a buck’s eye as it tries to find a place it belongs. The perilous journey that buck goes through makes for an emotional experience that will make a family huddle together.

Filled with vibrant comedy and drama, this film also showcases a struggling showman and father who struggles to keep his circus business afloat. The family experienced that the children work together with their father to keep the family business running.

Among the most long-lasting and impactful relationship is childhood friendship as is showcased in this film adaptation of A Prayer for Owen Meany by John Irving. The film takes the audience through the nostalgic memories of Joe Wentworth.

This film showcases the drama-filled quest of a ten-year-old budding scientist and cartographer T.S. Spivet. Spivet is on a mission to escape his mundane existence in the family’s farm after receiving a letter from the Smithsonian Institution informing him about a prize and a speech he is to deliver.