Evangelist Reinhard Bonnke has passed on.

The family disclosed the news via his official Facebook page

Bonnke left a footprint in Kenya after his first visit in 1988 when he held a series of miracle performing crusades. During that period the majority of Kenyans knew something about the famous preacher and many children were named after him

“It is with sorrow that the Bonnke Family would like to announce the passing of our beloved husband, father, and grandfather, Evangelist Reinhard Bonnke. He passed away peacefully, surrounded by his family, on December 7, 2019,” the statement read.

It is not clear what caused the death, although last month, he had the right femur surgery.

Bonnke was the son of an army logistics officer. Born in 1940, he touched millions of lives across the world through his gospel ministry.

He started several missions, especially in Africa since 1967, and it is in 1974 that he founded “Christ for all Nations,” which was based initially in South Africa but later relocated to Frankfurt, Germany. 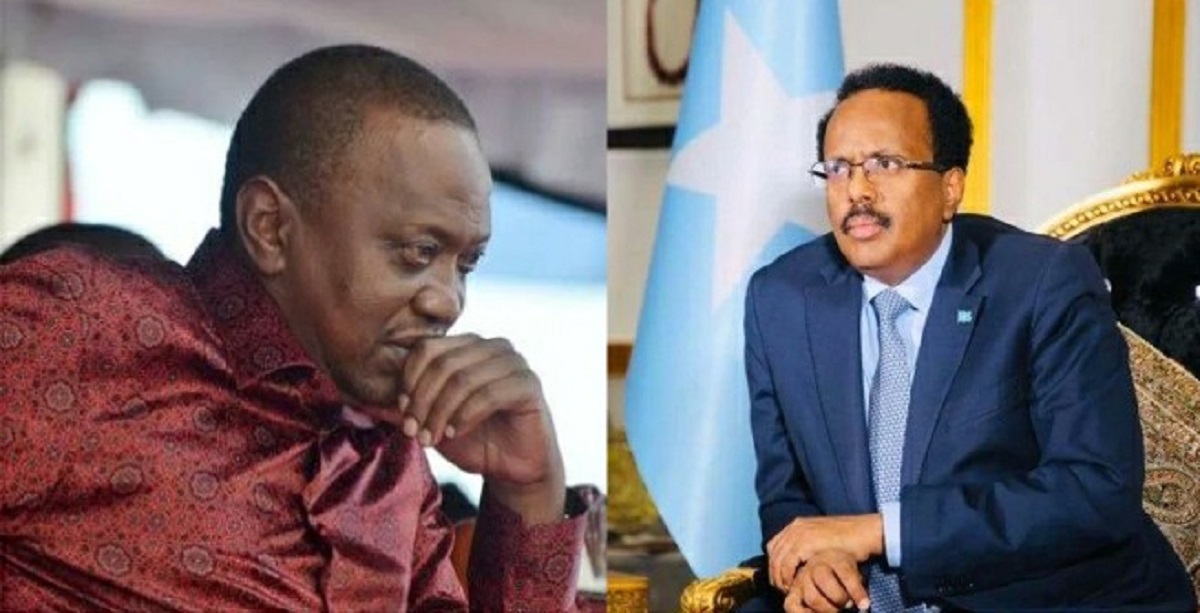 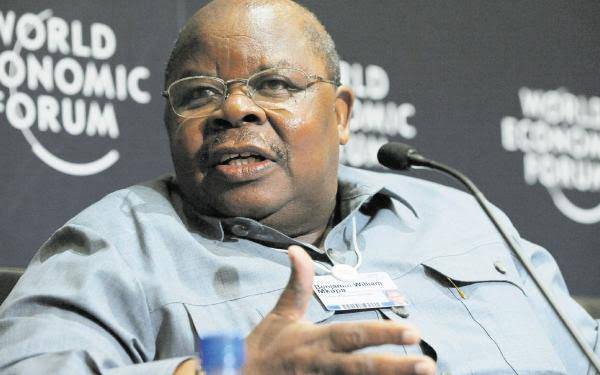 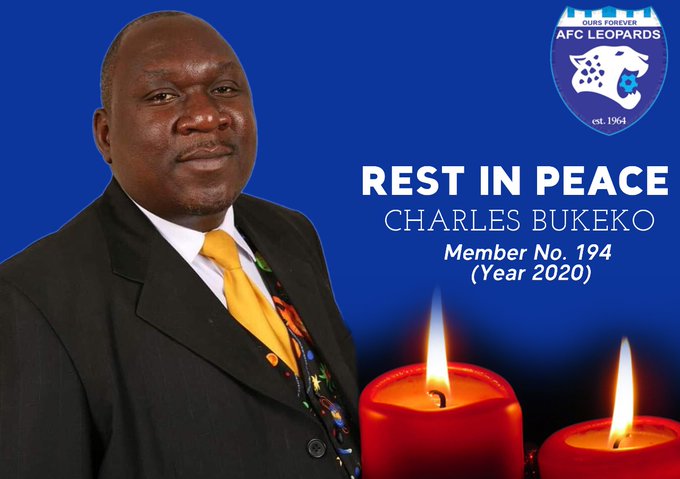