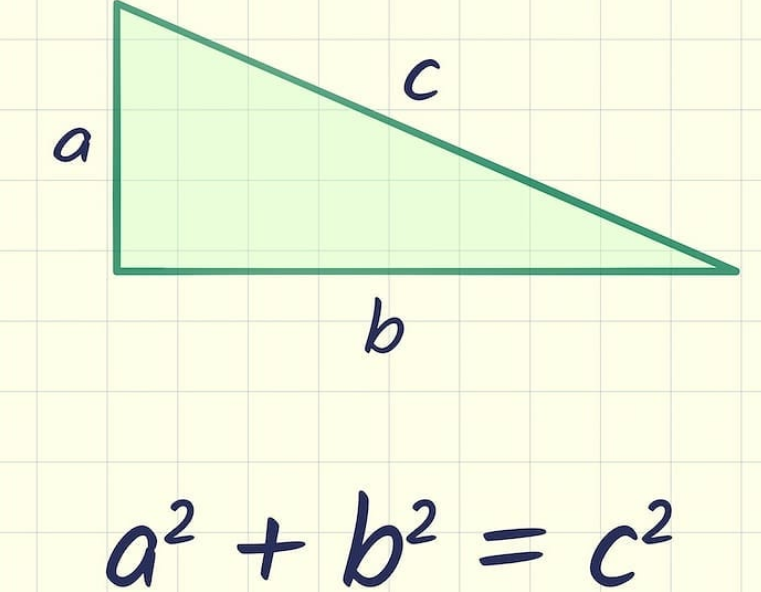 Several individuals have stood out in terms of mathematics throughout time and come up with theories that have helped ease mathematics for several generations after them. They have derived several formulas that have, no doubt, made calculations more manageable. Read on to find out more about the top 10 greatest mathematicians in human history.

The advancement of modern mathematics and calculations can be attributed to the following math geniuses’ hard work, alongside their most outstanding achievement.

Pythagoras of Samos was a Lonian Greek philosopher and the founder of Pythagoreanism. He had several political and religious teachings that were very common in Magna Graecia. He, however, is famously known and, to this day, remembered for his Pythagorean Theorem. This mathematical formula states that the square of the right triangle’s hypotenuse is equal to the sum of the other two sides’ squares. This formula earned him the standing as the most famous name in maths.

Hypatia was a Hellenistic Neoplatonist philosopher, astronomer, and mathematician. She was a prominent thinker of the Neoplatonic school in Alexandria, Egypt, where she taught philosophy and astronomy. Women are often under-represented in mathematics, yet the history of the subject isn’t exclusively male. Her most valuable legacy was her edited version of Elucid’s “the elements,” the most important Greek mathematical text and standard versions for centuries after her horrific death.

Girolamo was an Italian polymath whose interests and proficiencies ranged from being a mathematician, physician, biologist, physicist, and chemist. He was a doctor by profession and managed to author up to 131 books. He was also known to be a very compulsive gambler. His gambling is what led to his discovery of the mathematical analysis of probability. This discovery led him to realize he could win more on the dicing table if he expressed the likelihood of chance events using numbers. This revolutionary idea led him to discover the probability theory, which paved the way for statistics, marketing, the insurance industry, and even weather forecasting.

Leonhard is one of the most prolific mathematicians of all time. He published close to 900 books. Euler is mathematically remembered for his calculus of variations, including its most well-known result, the Euler–Lagrange equation. Euler also pioneered the use of analytic methods to solve number theory problems. He united two separate branches of mathematics and introduced a new field of study, analytic number theory. Without his discovery, we would nowadays not be graced with the game of Sudoku.

Johann Carl Friedrich Gauss was a German mathematician and physicist who made significant contributions to mathematics and science. Known as the prince of mathematics, Gauss made significant contributions to several fields in 19th-century mathematics. He was said to be an obsessive perfectionist and didn’t publish much of his work. He preferred to re-work and perfect on his work first. His revolutionary discovery of non-Euclidean space (that it is mathematically consistent that parallel lines may diverge) was found in his notes after his death. He realized that measurement error occurred during his astronomical data analysis and seemed to have a bell curve. That shape is now known as Gaussian distribution.

Among the other greats in the mathematical field, Cantor is the most fitting for the “Hollywood” stereotype that a maths genius and mental illness are inextricable. His most brilliant insight was to develop a way to talk about mathematical infinity. His theory led to the counter-discovery that some infinities are more significant than others. The result was mind-blowing. Unfortunately, he was suffering from mental breakdowns and was frequently hospitalized. He was also set on proving that Francis Bacon wrote the works of Shakespeare.

Horton is commonly known for his serious analysis of games and puzzles. In 1970, he came up with the rules of what he called the “game of life,” a game in which you can see how cell patterns evolve into a grid. Early computer scientists adored playing life. His game thus earned Conway status. He made several significant contributions to modern-day pure maths such as group theory, geometry, and number theory.

Grigori Yakovlevich Perelman is a Russian mathematician known for his contributions to geometric analysis, Riemannian geometry, and geometric topology. He was awarded $1 m for proving one of the most open questions in maths, the Poincare Conjecture. Grigori turned down the offer. He had already turned down mathematics’ most prestigious honor, the field’s medal, in 2006. He was quoted to have said, “If the proof is correct, then no other recognition is required.” Perelman is currently unemployed and lives a frugal life with his mother in St. Petersburg.

An Australian of Chinese heritage who lives in the US, Tao won and accepted the Fields medal in 2006. Alongside Ben Green, he proved a fantastic result about prime numbers that you can find sequences of primes of any length in which every number in the sequence is a fixed distance apart. For example, the sequence 3, 7, 11 has three primes spaced four apart. The sequence 11, 17, 23, 29 has four primes that are six apart. While sequences like this of any length exist, no one has found one of more than 25 primes, since the primes by then are more than 18 digits long.

These mathematicians have succeeded in bringing change and proving mathematical theories no one else could. Some of them have been under-appreciated but what stands is that we all owe it to them for contributing to the mathematical advances and theories we have today. 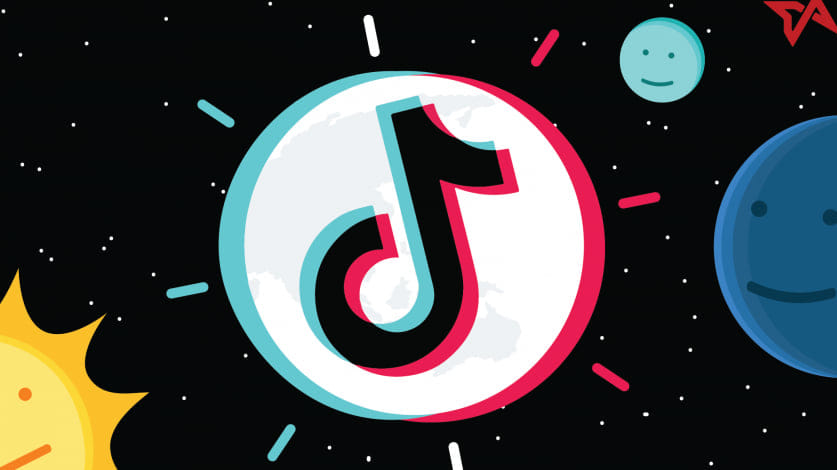 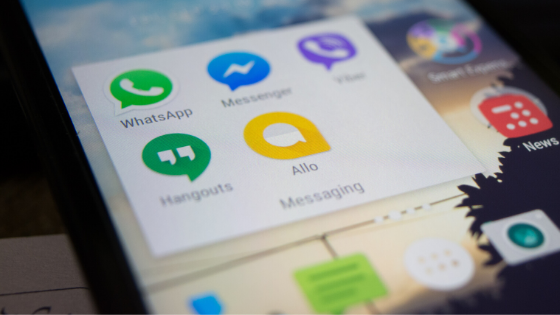