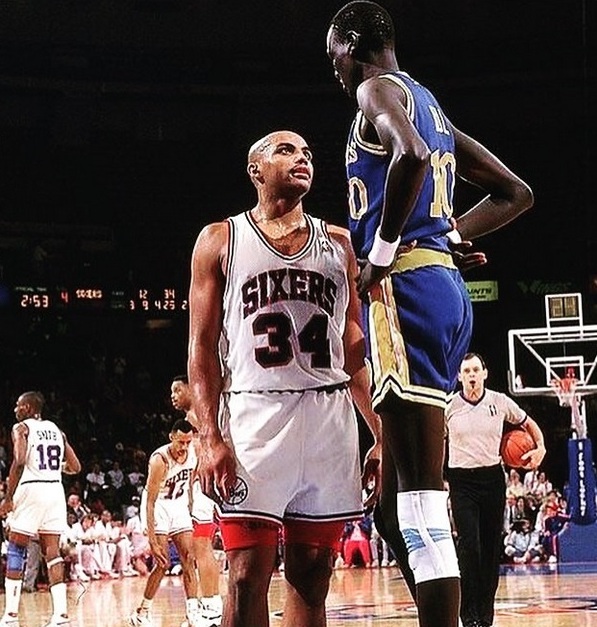 From the beginning, history has recorded several men and women who exhibited gigantic characteristics and grew phenomenally tall. The Bible is one rich source of such people as narrated in the cases of the Nephilim, the Anakites and the famous 9 ft 9in Philistine giant, Goliath. Gigantism remained a mystery until modern medical research yielded explanations of such growth conditions, including Pituitary gigantism, acromegaly, eunuchoid height, Marfan syndrome, and the Sotos syndrome. While the average human height has reduced significantly, still, several individuals have grown to register some astounding heights.

Also known as The Giant of Illinois, Robert Wadlow was born in 1918. He achieved a staggering height of 8feet 11 feet to go down as the tallest confirmed person to have ever walked on planet earth. His height was occasioned by a condition that caused his pituitary gland to produce excess amounts of the human growth hormone. Wadlow weight 77 kg and stood 6 feet 2inches tall by the time he was eight years old.

Owing to his rare condition, Wadlow faced numerous social challenges and also struggled with various ailments. His massive size required that most of his essential belongings were custom made. For example, the school he attended built a unique desk for him. Unfortunately, there was no treatment for this nature of the hormonal imbalance.

Due to his weak bones, he had to use leg braces near the end of his life. Sadly, one faulty brace gave him a blister, which got infected, leading to several surgeries and blood transfusions. Robert Wadlow died on July 15th, 1940, in his sleep. He was 22 years old.

Towering at 8 feet 9 inches, John comes behind Robert Wadlow as the second confirmed tallest human being. He was born in 1868 and started gaining a rapid height at age 13. At one point, he suffered stiff and inflamed joints, which gave him difficulties in walking. By 1882, John could hardly walk and instead designed a goat cart to use as his vehicle. He died in 1905 and was buried under a concrete layer to deter scientists from digging up his remains

Also known as the Buffalo Giant, John Carrol was born in 1932 in New York. At the age of 16, his growth spurt started and continued until he died in 1969. It is said that he, at some point, added seven inches in months. He was diagnosed with acromegalic gigantism and suffered a great deal during his lifetime. Carroll had a severe spinal curvature that made it difficult for anyone to measure him accurately. In fact, by the time of his death in 1968, he was believed to be measuring approximately 9 feet although the curvature put his height at 7 feet 8.75 inches

Vaino Myllrinne was born in 1909 in Finland, and he had hit 7 feet 3.4 inches by the time he was 21 years old. He started growing again in his late thirties, and by 1963, when he died, he was 8 feet 3 inches tall. Unlike other towering figures, Myllrinne had a regular and robust bone structure. He served with the Finnish Army to go down as the tallest confirmed soldier in recent history. In 1940, he took over as the tallest man after Robert Wadlow’s death.

Eduardo was born in 1881 inSaskatchewan, Canada, and he grew to reach a staggering height of 8 feet 3 inches. Early in his life, he nurtured the dreams of being a cowboy. However, he changed his mind at the age of 17 when it dawned on him that he could lift a 300-kilogram horse. At the age of 21, he joined a famous circus as a heavy lifter and circus freak. In this team, his role included lifting horses as well as wrestling some of the strongest men. Once, he suffered a fractured leg while lifting a 400 kg object.  Edouard BeauprÃ died of tuberculosis on July 3rd, 1904. His postmortem analysis revealed that a pituitary gland tumor sponsored his height, and by the time of his death (age 23), he was still growing.

Sultan KÃ¶sen grew to a staggering 8 feet 3 inches height. His condition was primarily due to a pituitary gland tumor. His growth rate was quite standard until he reached the age of ten when he meteorically grew up to over six feet. The giant Turk could not complete school due to the numerous complications that were associated with his condition. For example, he had use crutches to move around.

In 2010, a team of doctors used the gamma knife technique to eliminate the deeply embedded growth. Thankfully, the laser surgery was effective, and by the year 2012, he had stopped growing.

Coyne was born on July 27th, 1897, in Iowa. His condition was diagnosed as Eunuchoidal Infantile Gigantism, also known as daddy long legs syndrome. By the year 1918, he was already towering at 8 feet tall, and at the time of his death in 1921, he measured 8 feet 2 inches. However, some sources dispute this saying that he was possibly 2 inches taller i.e., 8 feet 4 inches. Whatever the case, Coyne went into the records as one of the few humans who hit the 8 feet height mark. He died of glandular fever and hardening of the liver

Little is known about Vikas Uppal, who hung on the controversial claim that he was the tallest man in human history. He was born in 1986 in Haryana, India, and grew to achieve a height that was measured but never verified by the Guinness Book of World Records team.

According to the Tribune tabloid, Uppal was 8 feet 3inches tall in his late teens. On their part, Reddif.com, in 2005, claimed to have measured him and reported 8 feet 10 inches. Other sources had their results, but consensus on his height was reached at 8 feet 3 inches.

He died in 2007 when undergoing surgery in a bid to remove his brain tumor.

Don Koehler grew normally until the age of ten when he suddenly started growing at an abnormal rate. He shot up to 8 feet 2 inches to live as the world’s tallest man from 1969 to 1981 when he died. Some of the challenges he faced due to his height included

He had a twin sister who grew on 5 feet 9 inches only. Their difference in height (29 inches) qualified to get space in the Guinness book of world records. Towards the end of his life, Koehler developed a condition known as kyphosis, which caused him to reduce his stature because of a spinal curvature. He died aged 55, reportedly from a heart condition.

Brahim is the current tallest living person, although he shares the Guinness World record with the Iranian Morteza Mehrzad. Like most of his height counterparts, Brahim’s height is attributed to a pituitary gland tumor. Born in 1982, his condition was detected at the age of 18 when a doctor was concerned about his unusual size. As you can expect, this stature is a source of inconvenience in his daily life. For example, he struggles to fit in public transport vehicles as well as in the flat that he shares with his mother. His shoes and many other personal effects also have to be custom designed to accommodate his gigantic features. 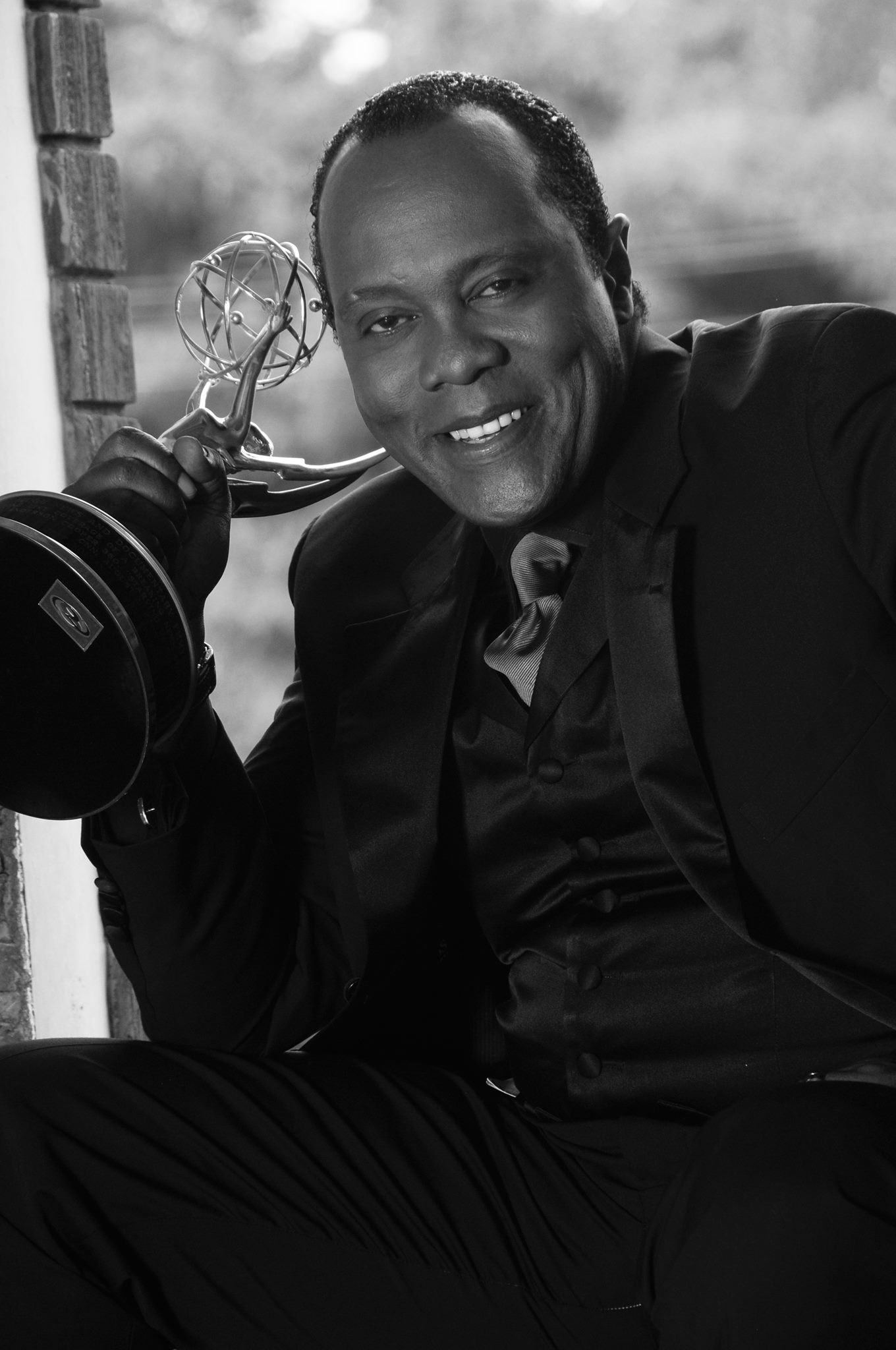 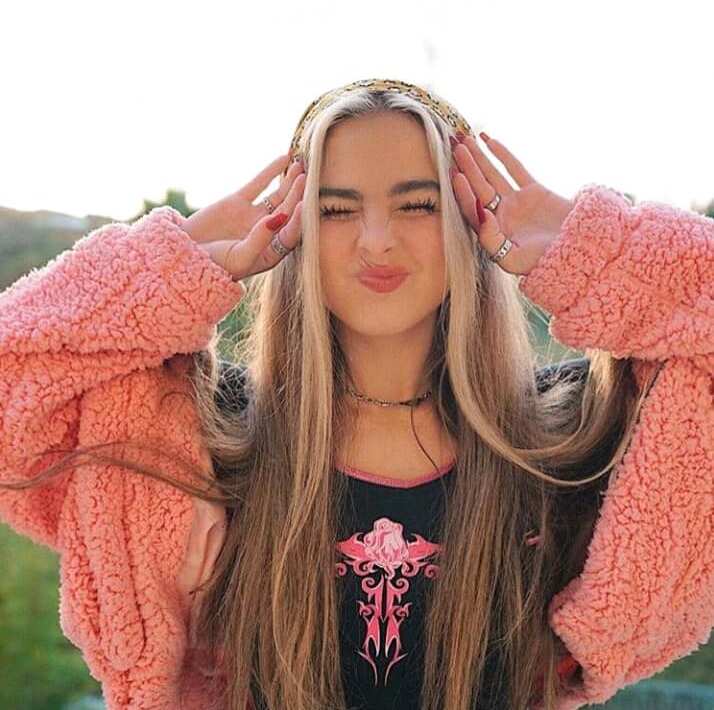 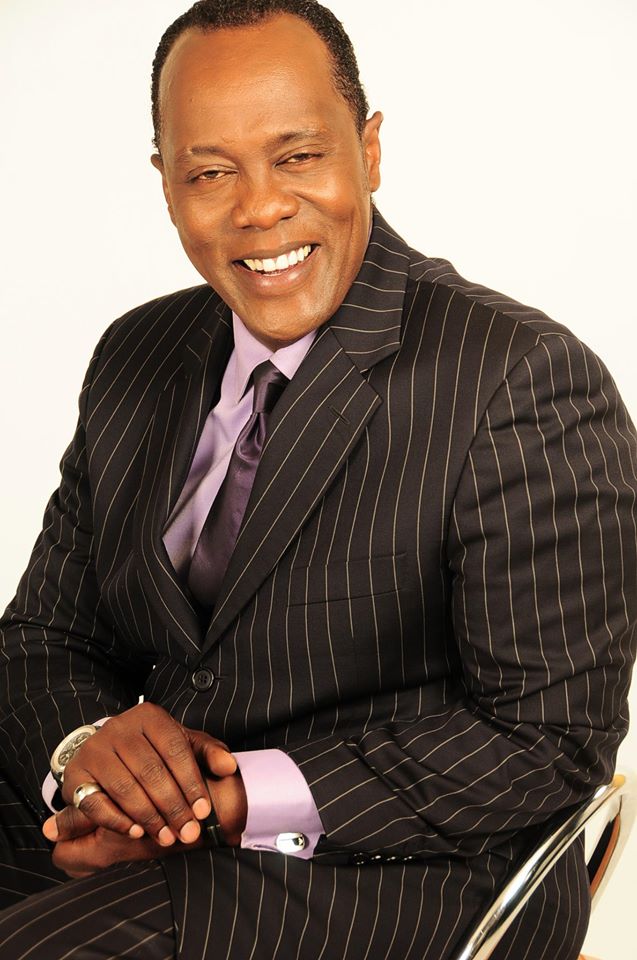