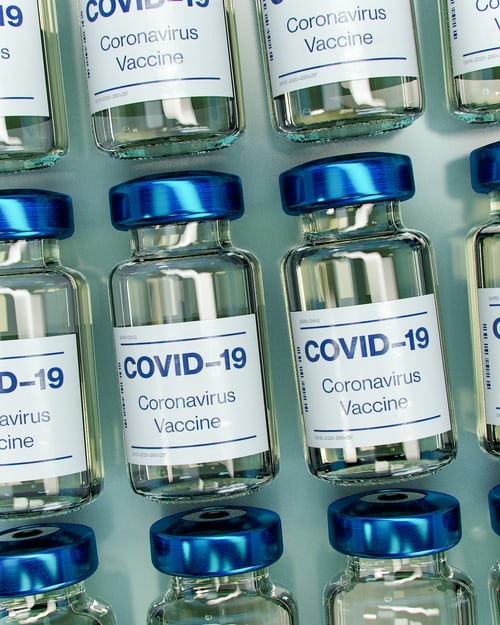 Hardly two months after finding the COVID19 vaccination, a new strain of the virus has been detected in the UK.

Typically, viruses change a lot, and the medics had anticipated the UK challenge. Perhaps they didn’t expect it so soon.

Unsurprisingly, most of the new strain’s symptoms are pretty similar to those of COVID19. They include

This variant is called VUI-202012/01 or Variant Under Investigation, and it is believed to be deadlier than what the world is already grappling with. It is reportedly 70 % more infectious.

The UK government was notified about the seriousness of the virus on December 18th, and without much delay, it shared the findings with the World Health Organization.

Ever since, the new strain has overtaken COVID19 to become the bigger threat in the affected locations.

During the week of December 9th, 62% of the cases in London comprised the variant strain. The earlier week had only registered 28%.

As expected, the UK government has enforced more stringent lock-down measures during the Christmas period.

Although the UK prime minister, Boris Johnson had hinted at allowing people to mingle freely during the festive period, the new realities have compelled him to back-track on that commitment. Following candid advice from the scientific department, the government has banned households’ mixing until further notice.

According to the UK chief scientific adviser, Patrick Vallance, the new strain may have already crossed over into other countries, but its origin remains the UK.

Many European countries and others have taken swift measures by banning travel to and from the UK in the hope of containing the new strain.