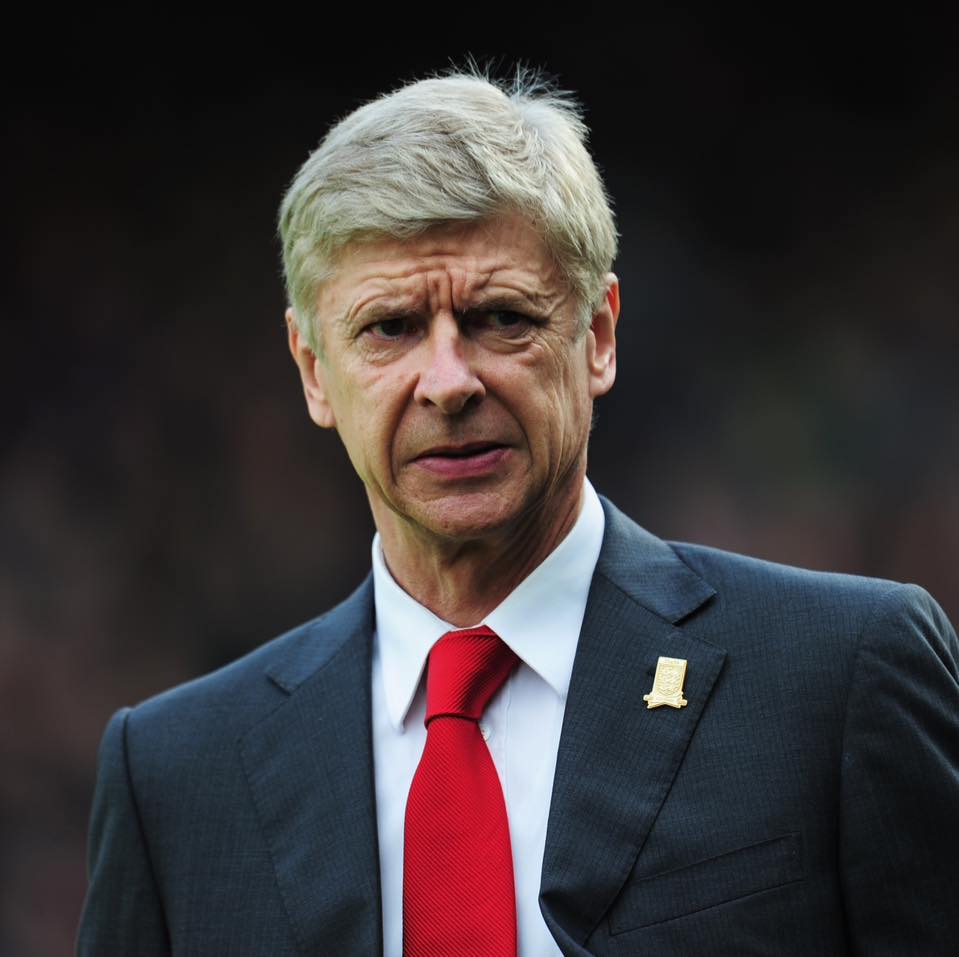 Former Arsenal boss Arsene Wenger once again professed his love for his old club Arsenal by stating that his “heart” is still with the Gunners.

Wenger, Arsenal’s most succcessful manager was on December 3rd 2019 speaking in Belfast at a meeting of the International Football Association Board (IFAB), the body charged with determining the laws of football.

He stated that he is happy to talk to Arsenal’s interim manager Freddie Ljungberg whom he believes deserved the chance to manage the Gunners and would love to do it for a long time.

“He has an opportunity and what you want in life is that opportunity. Let’s get him to work with his ideas and support him.”

Ljungberg also welcomed the idea of speaking with his old boss before his first home clash against Brighton.

The Swede was appointed as Arsenal’s interim manager after Arsene Wenger’s successor Unai Emery was fired by the club due to a recent string of poor performances.