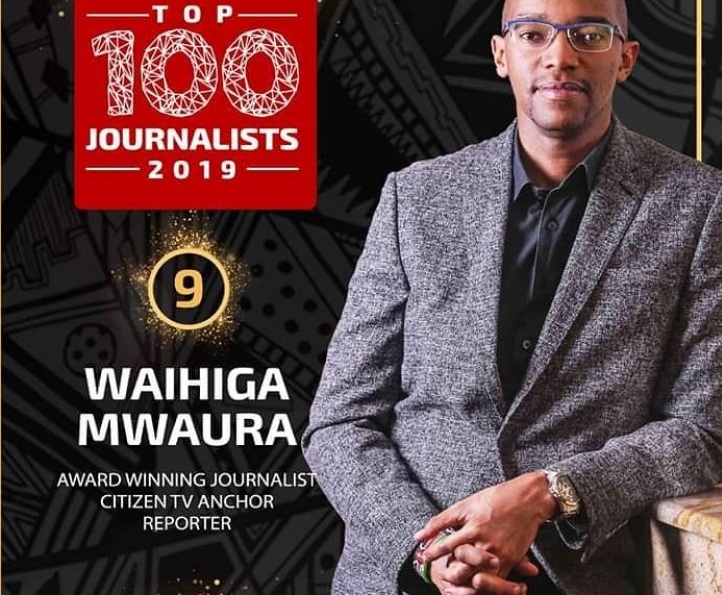 Seasoned Journalist Waihiga Mwaura has been picked as the new host of Citizen TV’s Tuesday show, News Night . This follows the official departure of Mohammed Hussein, who did his last show on Tuesday, October 30th.  Until his new appointment, Waihiga Mwaura has been co-hosting The Monday Special program alongside Mashirima Kapombe and Trevor Ombija. […]