The football arena has been dominated by two stars in the last two decades, leaving fans and coaches confused as to who of two is the best.  Most recently, Liverpool coach Jurgen Klopp joined the debate and declared that his favorite between Messi and Christiano Ronaldo is Lionel Messi.  He was, however, quick to add […] 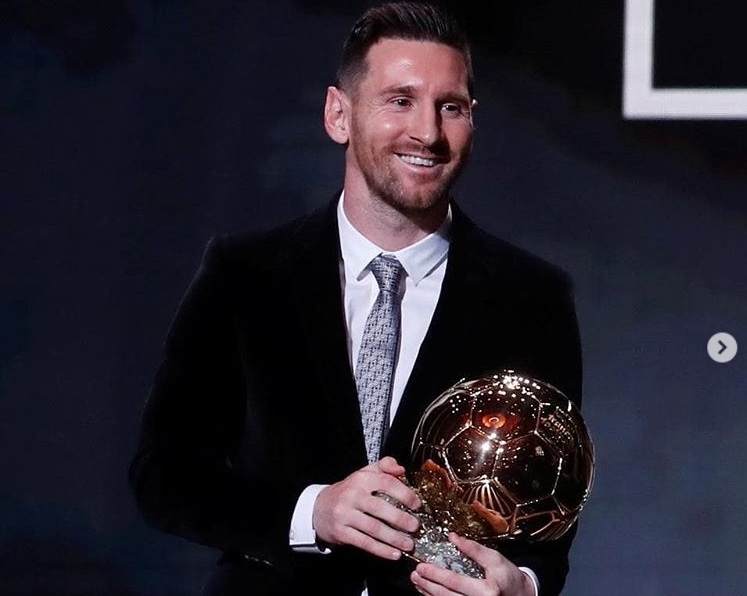 image source: instagram.com, @liomessi10lovers On Monday, Lionel Messi won a record sixth Ballon d’Or after a close call with Liverpool’s Virgil van Dijk. Cristiano Ronaldo comes in 2nd having won the award five times. But who are the Ballon d’Or winners for past two decades? Check out below: 2019 Lionel Messi Argentina Barcelona 2018 Luka […] 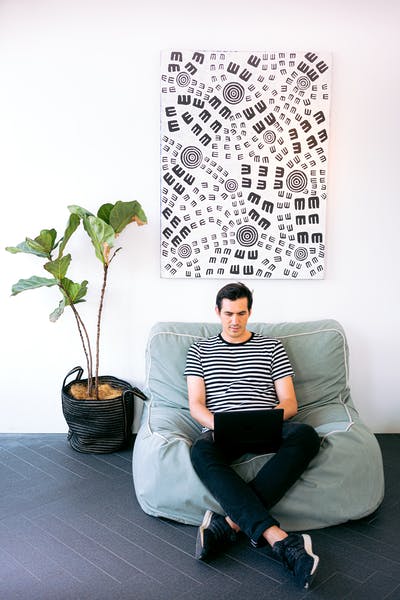 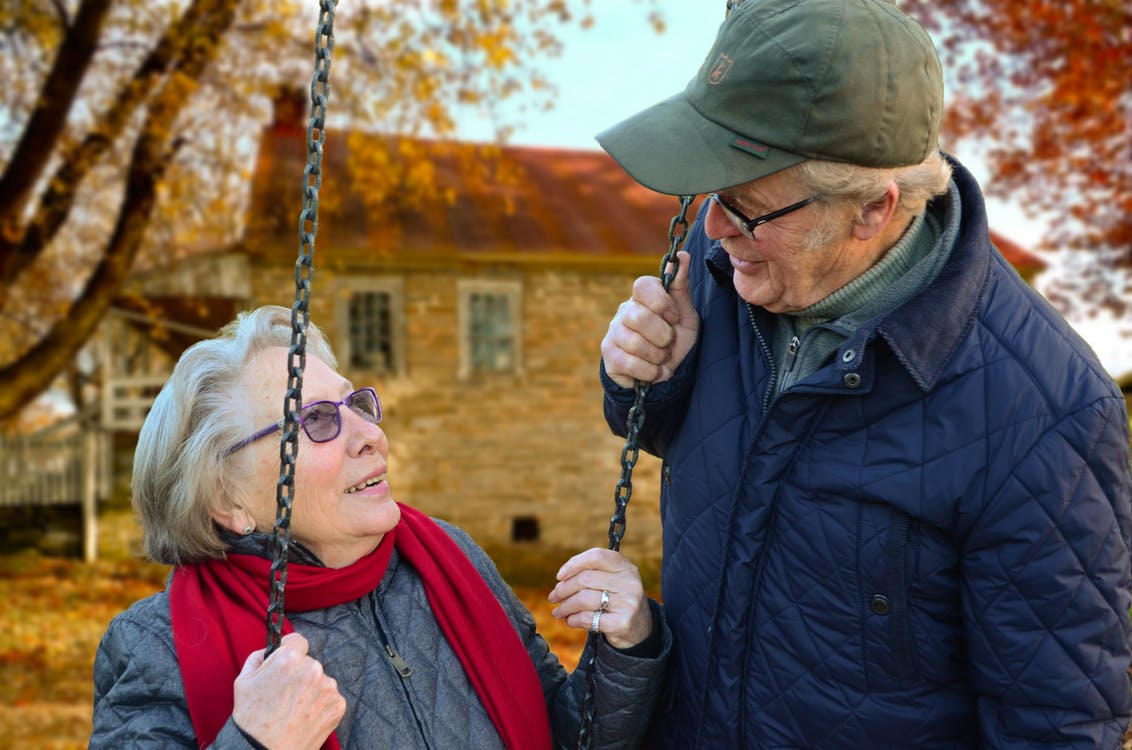 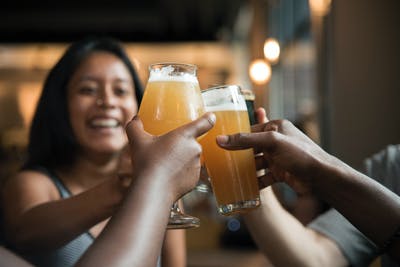 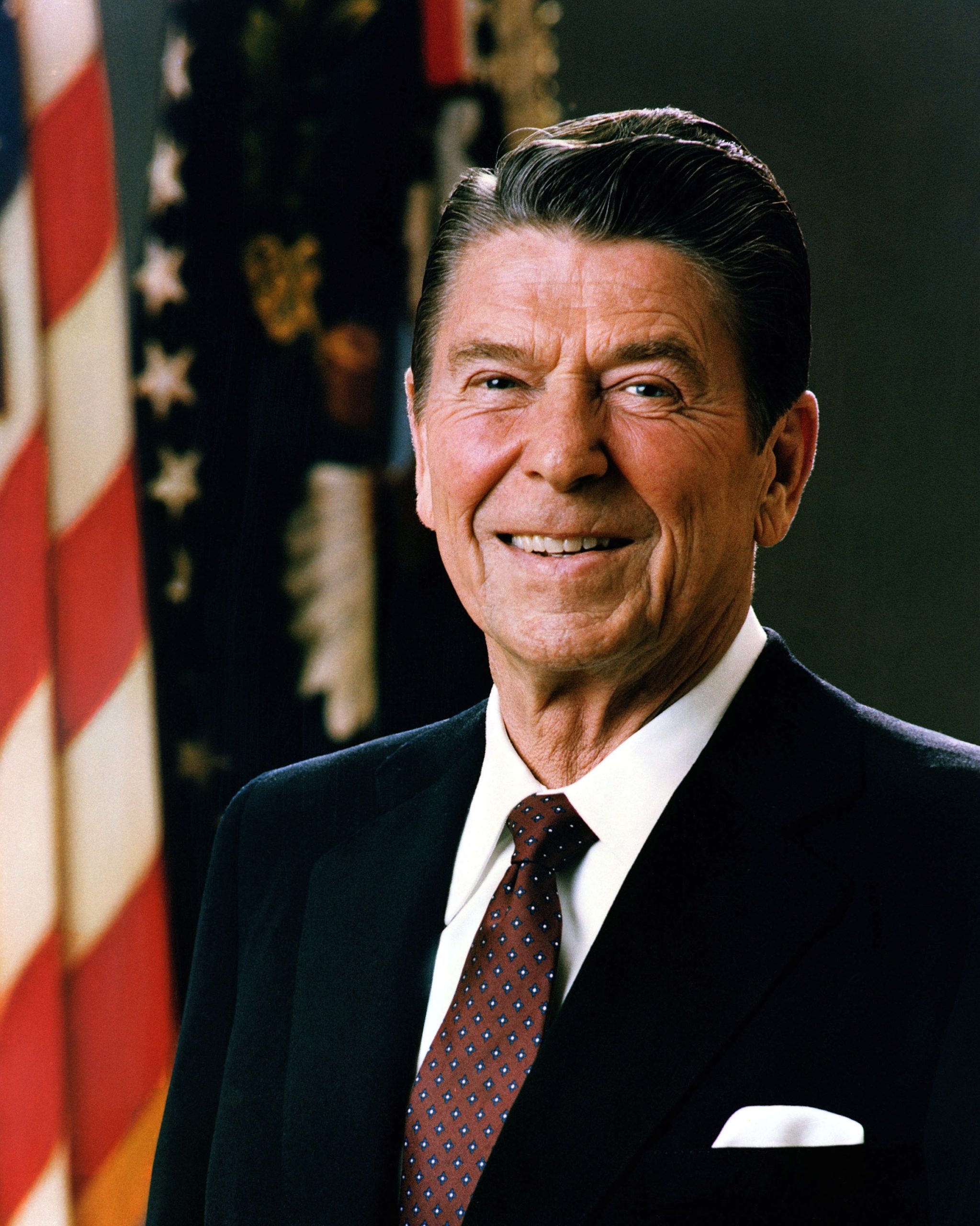