How much does Ronaldo earn a week? 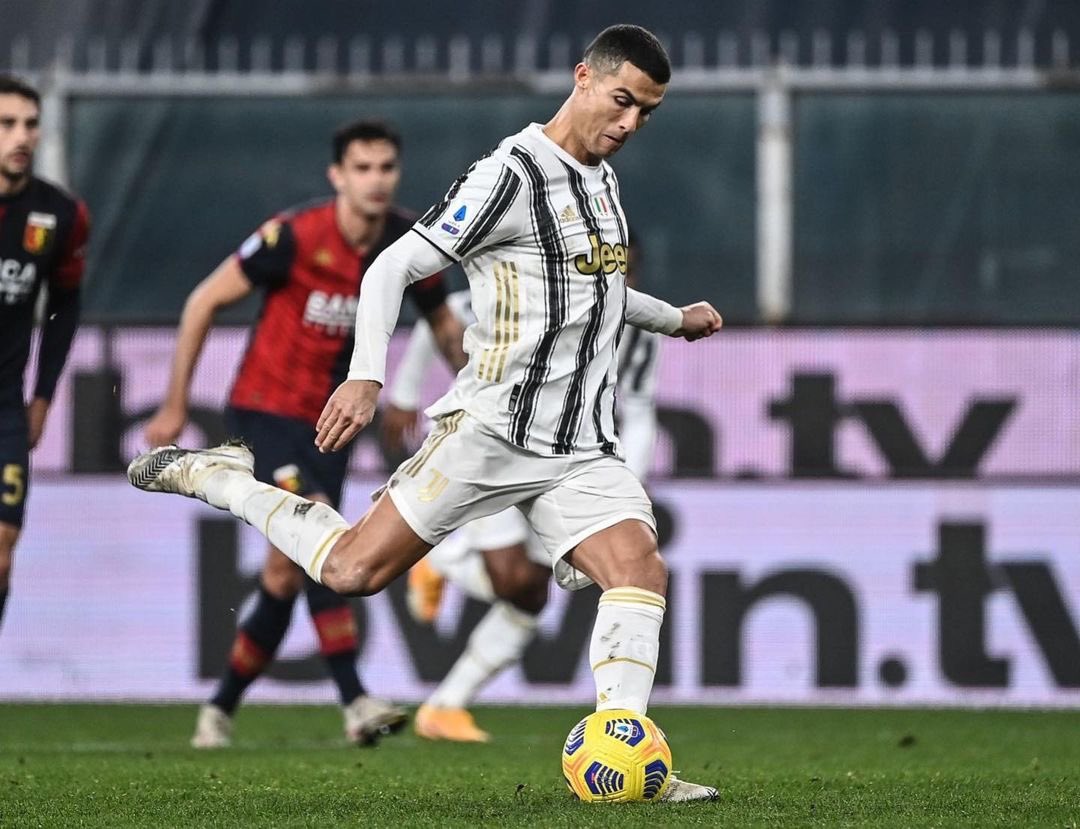 The highest-paid footballers in 2020