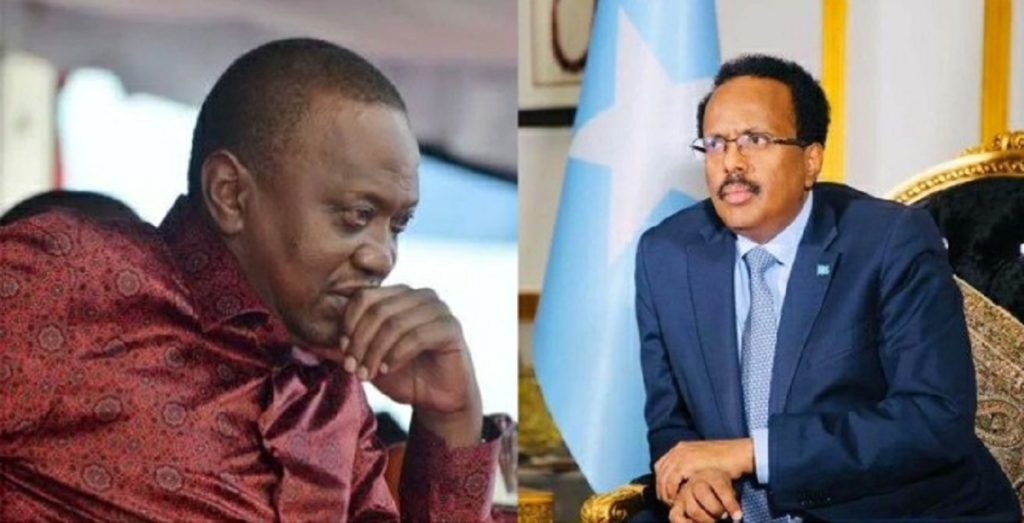 The Somalia government has discontinued all diplomatic cooperation with Kenya for what it termed as Kenya’s continual interference in her internal affairs.

Osman Abukar Dubbe, Somalia’s information minister, made the announcement on December 15th at around 1:40 am on the state-run SNTV.

Accordingly, the Somalia government has recalled all her diplomats and ordered their Kenyan counterparts to leave within the next seven days.

The deterioration of the Kenya-Somalia relationship comes shortly after Somaliland President Muse Bihi landed in Kenya for a 3-day state visit.

The Somalia government in a tweet scoffed at Bihi’s visit saying it must be treated with every bit of contempt. However, the tweet was deleted after a while.

In her response, Somaliland said Somalia’s utterances reflected an irresponsible and failed government.

The Somalia government on November 29th invited her envoy back home for consultations in what was believed to be Kenya’s interference in Mogadishu’s electoral process. 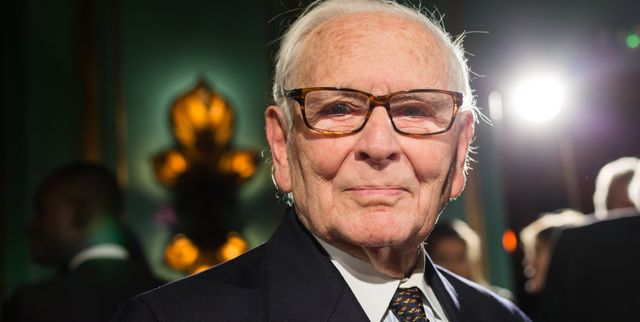