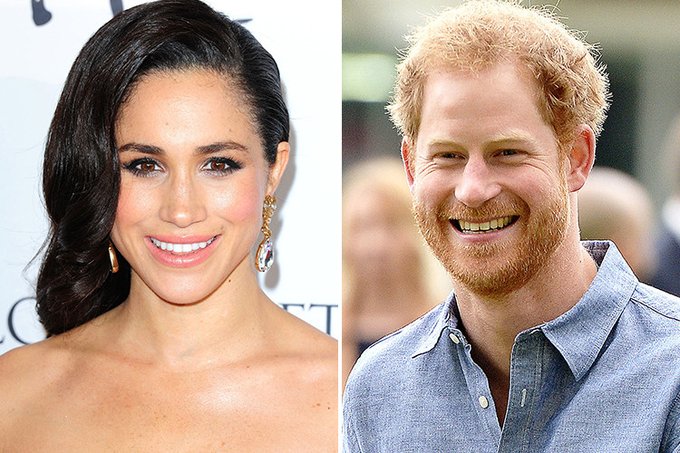 Prince Harry and his wife Meghan have officially ceased using their HRH titles, ( His/Her Royal Highness) and they are no longer entitled to public funds for their royal duties

This also means that the couple no longer formally represents the Queen.

Accordingly, the couple will repay the £ 2.4 million taxpayer cash that was used to refurbish their Frogmore Cottage.

A statement from the palace stated that the new plan would be effective in spring this year.

The Queen assented to the couple’s wishes after recent talks during which the Queen sought to know about their specific plans for the future.

For some time now, Harry and Markel have been expressing their wish to step back as senior royals and divide their lives between Canada and the UK.

In her official statement , the queen said,

Following many months of conversations and more recent discussions” I am pleased that together we have found a constructive and supportive way forward for my grandson and his family. I recognize the challenges they have experienced as a result of intense scrutiny over the last two years and support their wish for a more independent life

She added that despite their unprecedented decision, Harry, Meghan, and Archie will always remain beloved members of the family. Queen Elizabeth noted their dedication to hard work and gushed out at how fast Meghan had managed to integrate into the family.

It now remains to be seen how their commercial life will roll out. “This will be a test of the integrity of Harry and Meghan,” she said.

On their part, Harry and Meghan assured the Queen that their lifestyle away from Buckingham will continue to uphold her majesty’s values