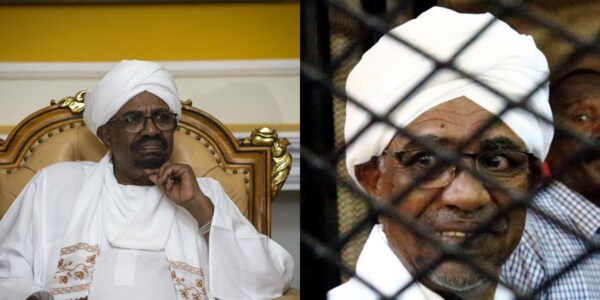 A Sudanese court has found former president Omar al Bashir guilty of corruption and illegal possession of foreign currency and sentenced him to two years in a correctional facility.

According to the Sudanese laws, anyone above 70 years cannot be sent to a regular prison, and the former head of state is 75 years old.

While undergoing trial, Al Bashir was confined at the Kobar Maximum Security Prison. He will still go back to Kobar because there are more pending charges against him.

The extra charges to be read against him are

If Bashir is charged with killing, the chances are that he might face a death penalty. And although under the Sudanese law, a death penalty excludes persons above 70 years, it could apply to such senior citizens depending on the circumstances, nature, and the magnitude of the crime.

Bashir was overthrown in April 2019 after a protracted popular uprising. Under his regime, threats, arbitrary arrests, and torture were the order of the day, and all children born at the beginning of his administration only knew freedom in abstract terms. And Press freedom was virtually non- existent under his iron-fisted regime.

Ironically, he has been languishing in the same facilities where he notoriously locked away and tortured his enemies.

It is alleged that to quell the uprising, his soldiers detained and raped the women who were the majority (about 70 %) as compared to male protesters.

Civilians were, however, adamant and continued agitating for the immediate restoration of civilian rule. 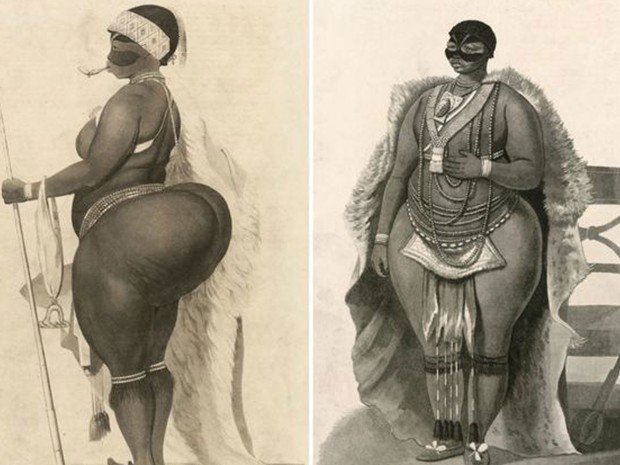 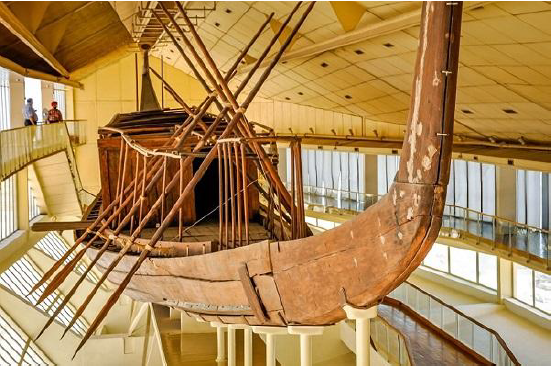