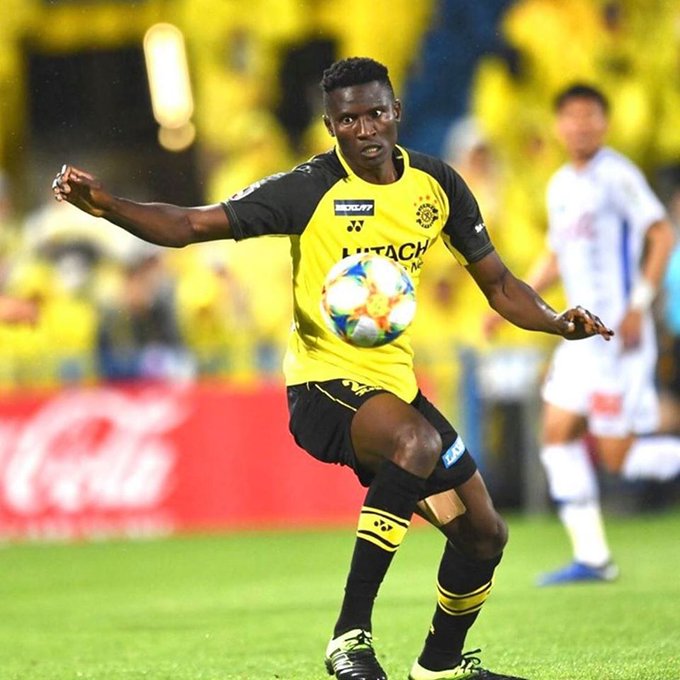 It only took six minutes for the Harambee Stars striker to put his team up by one goal, and then he added the second one seventeen minutes later.

Olunga’s eight goals pushed his tally to 27 this season.

The Kenyan international star is doing quite well, but what is his future at the club? Well, some reports suggest that he may join the Bundesliga next season. And, those are just stories doing rounds, but what do you think is Olunga’s ideal club?

After Michael Olunga goals in japan, some Kenyan football enthusiasts took to social media to suggest that Olunga would be Ole Gunnar’s solution to the problems bedeviling Manchester United.
Some have even matched him with Suarez and Messi after leaving a mark at the Spanish league‘s Girona FC two seasons ago.

Following Michael Olunga’s good form, many of his fans are cheering him on to sign for a major European clubs like Barcelona or Manchester City.