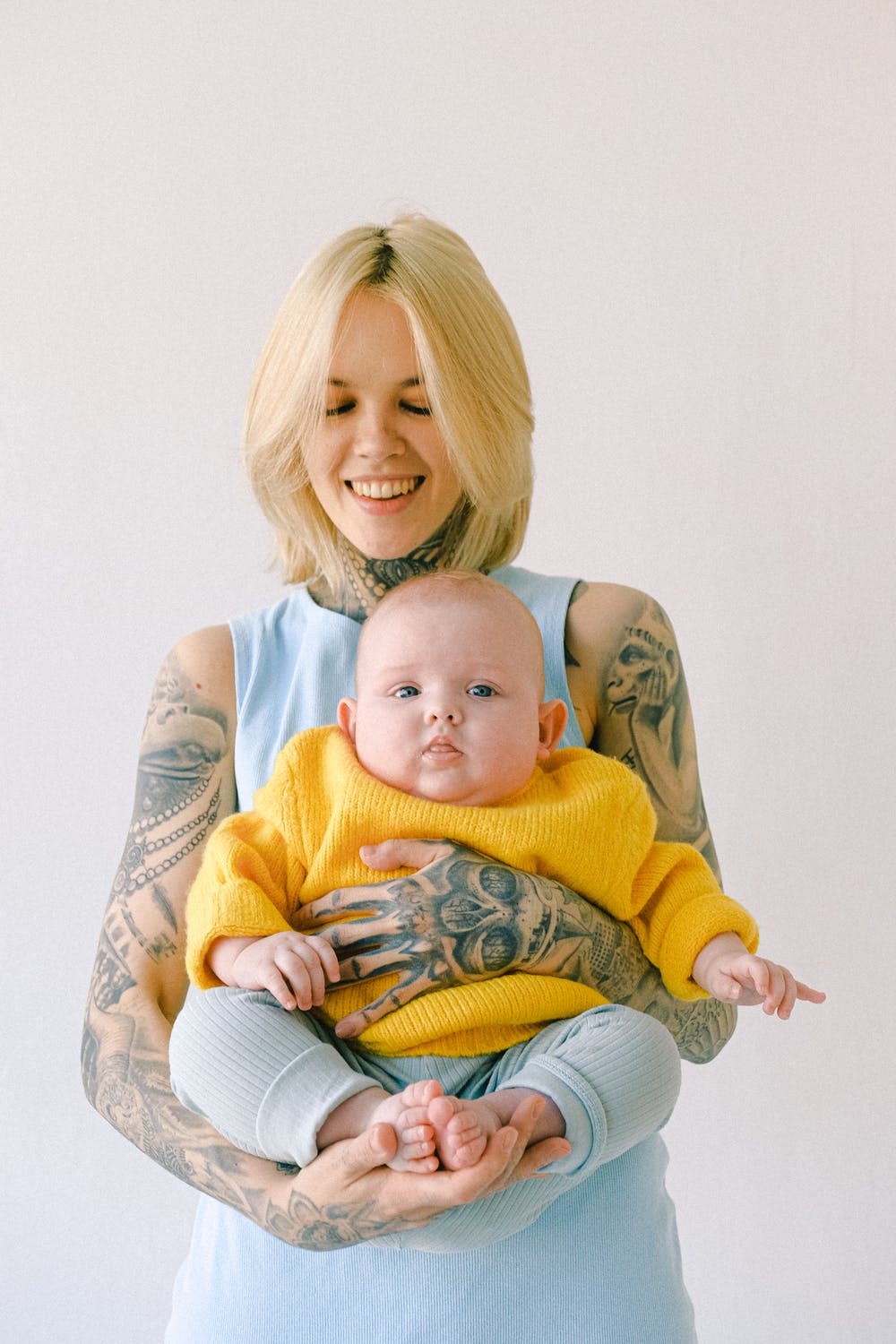 It is almost everybody’s dream to get a perfect and unique name for their child someday. Some want to come up with baby names from scratch while others do their research on names that already exist but are not widely known.

Despite the thought of giving your child a fantastic name, you would also want to consider what the name means. Some names are tied to particular events, birthstones, and even different personalities. You would want your child’s name to reflect a specific aspect that they have, don’t you? I mean, wouldn’t it be awful if your child has an amazing name, but its meaning is a whole other issue? In this article, you will get to see some of the new names and what they mean.

DiorThis is a French name meaning golden. People with this name tend to be associated with courage, creativity, and leadership. Dior is also deemed to be sophisticated and classy due to the popular luxury goods company.

In addition to its soft tone, this name has a wonderful meaning. Haisley is an Irish name that means hazel woods. This is, of course, its direct meaning. Girls named Haisley are associated with beauty and glow. Nickname: Haze.

This is, without a doubt, a very unique name with a delightful feel. Oaklynn means strength, peace, and beauty. It is of an American origin.

Yara is an exotic and beautiful name that is modern and very unique. This is the name of Arabian and Brazilian origin, meaning “small butterfly.” Isn’t that an excellent translation? Girls with this name are associated with peace and calmness.

Zara is a girl’s name meaning “princess” in Russian. It is mostly used among the Greeks and Arabs and is highly associated with royalty. This name gained popularity, especially after the iconic fashion line named Zara.

Derived from the willow tee, this is a name linked to grace and slenderness. It is also very easy to pronounce (only two syllables) and spell. This factor makes it even more popular for many parents. It also has a unique touch as not many female names begin with W.

Pronounced ‘eye-la’, that’s right the ‘s’ is silent. This is a name that had been neglected as it seemed old-fashioned, but now it is back. Isla is a word translated to “island” in Spanish, and thanks to the royal family (Queen Elizabeth, the second’s granddaughter), the name is popular again.

This is a Spanish name meaning “lamb.” It is, therefore, greatly associated with meekness and purity. Moreover, it is linked with the Mediterranean lifestyle, thus giving it a plus.

Despite its Scottish origin, the name is trendy in the United States. Dallas means meadow in Scottish hence associated with adventure.

This is a popular modern name whose short form is Theo or Teddy. It means ‘gift of God’.

Derived from the popular name ‘Anthony,’ a Latin phrase that means ‘priceless one.’ Giving your baby boy this name means that you see him as a gem.

Derived from the word “lion,” Leo is without doubt associated with courage and leadership. It could also be used for children born between July 23rd and August 23rd, as Leo is a zodiac sign.

This name is most suitable for the fifth born, or any boy associated with the number five as it means “fifth” in Latin. It is unique and has an exciting modern feel.

Meaning happiness, Asher is a name to give your son if you feel like he gives you utmost happiness and glee each time you see him or hear his voice.

If your son has dark hair, then this is the name for him. Corbin is a French word that means “raven.” However, the name signifies people with darker hair color.

This is an Italian surname meaning “warrior.” People with this name are said to be courageous and daring.

This is a variation of the Biblical name Justus. Justice is linked with righteousness and just traits.

The oak tree is well known for its strength in carpentry. Oakley, therefore, is a name given to children deemed healthy and masculine in all perspectives.

This is an American diminutive of the names Francesca, Francis, or Frank. It means being free, open, truthful, and trustworthy.

This is a Scottish or Irish name meaning “Crooked mouth.” Despite what may seem like a direct offensive meaning, the name is used for people with a “goofy” yet adorable smile.

Hollis is a name of English source, meaning “dweller at the holy trees.” Children named Hollis are seen as calm and simple.

This is a name of French origin, meaning youthful.

All parents should consider the name that they would like to give their children to avoid regret and embarrassment in the future.

Find out more or adjust your settings.