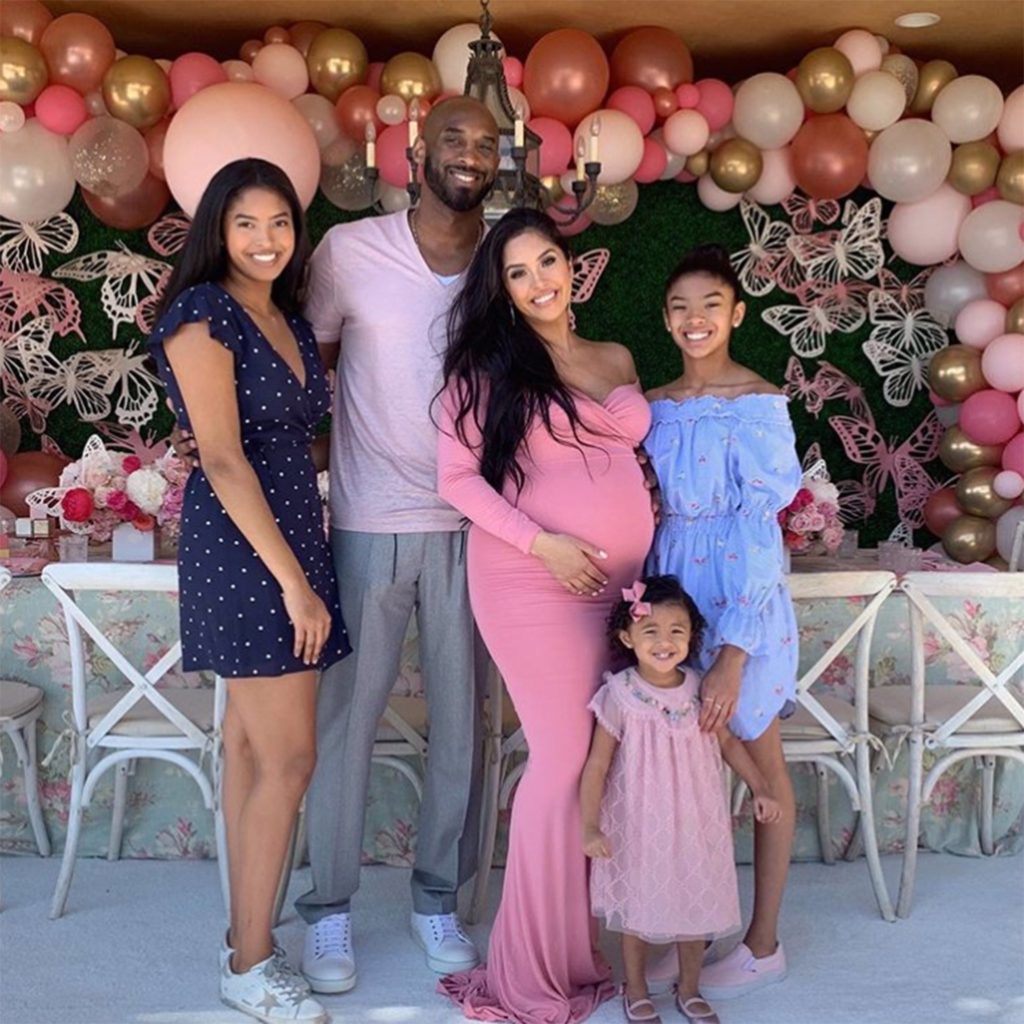 NBA legend Kobe Bryant, his 13 year old daughter Giana and seven other passengers have perished in a helicopter crash in Calabasas, Los Angeles

The crash happened at 9:45 am local time

Kobe aged 41 was flying to his a school where he occasionally trains his daughter’s basketball team.

After examining the flight path, it was noted that the ill fated chopper circled at least 10 times for over 15 minutes before crashing. This was largely blamed on the foggy conditions that engulfed Los Angeles all day

The chopper caught fire after crash landing as emergency services struggled to save those who were on board.

In their statement the police said “We have confirmed that there were nine people on board –including the pilot.

The NBA star had a brilliant 20 year career with the Los Angeles Lakers.