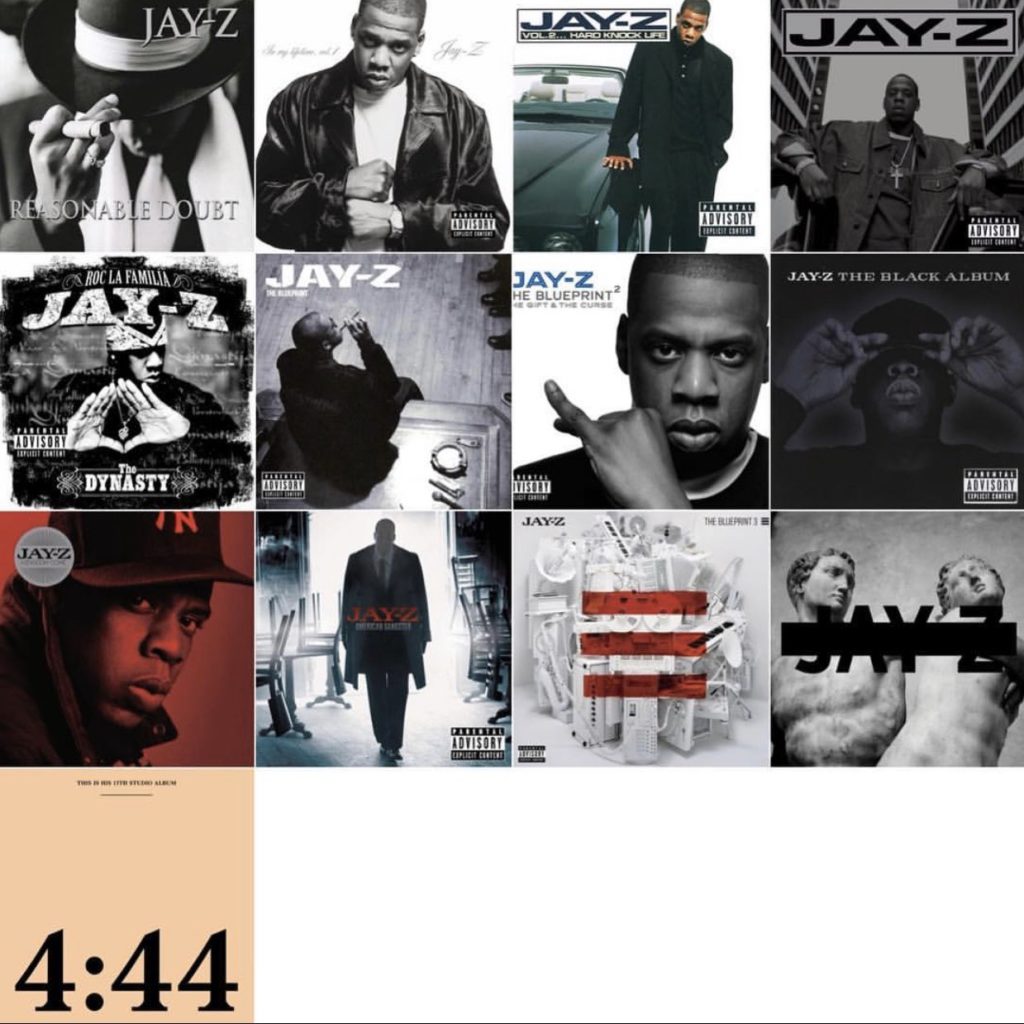 Shawn Carter aka Jay-Z husband to one of the most decorated female singers, Beyonce’ was born in December 4, 1969. He is an American rapper, songwriter, producer & business man.

Jay-Z is regarded as one of the greatest rappers of all time. Earlier this year, he was named hip-hop’s first billionaire, according to Forbes.

BET caught up with hip hop and R&B artists to collect tributes in honor of Shawn “Jay-Z” Carter.

jay-z recreating his album covers is the coldest commercial ever made pic.twitter.com/to99sLHfBw