Iran launches missiles on US bases in revenge attacks 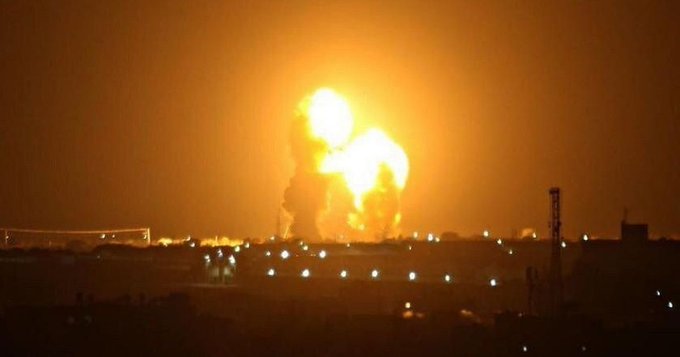 Iran launches missiles on US bases in revenge attacks

Iran on January 7th 2020 fired 12 missiles on two US military bases in Iraq.

Since Qassem’s death, Iran has reiterated its commitment to teach the US valuable a lesson.

According to the US Department of defense, Iran might also attack Dubai and Israel because of their perceived support for the US activities in the Middle East.

The US has not released any report on the casualties saying that it is still assessing the magnitude of damage.

Commenting on the issue, the Assistant to the Secretary of Defence for Public Affairs Jonathan Hoffman said

Accordingly, the US has deployed more than 3500 troops to Iran as the stand-off continues to escalate.