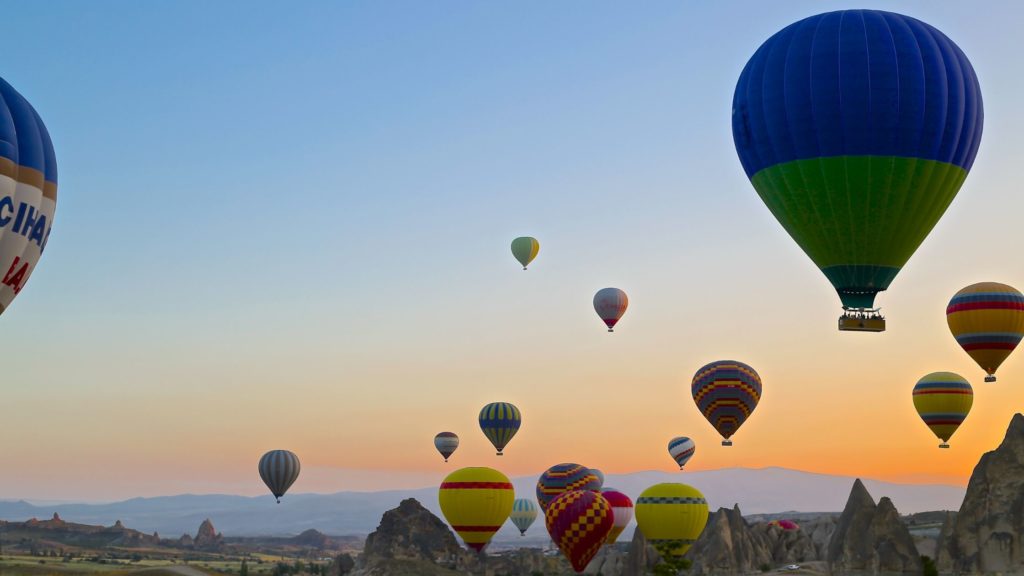 Internet balloons have finally been launched in Kenya. The project is part of Google’s so-called ”moonshot projects”, launched in 2011 and is finally coming to life!

The balloons are a network of giant internet-enabled balloons from Google’s sister firm Loon. The first Internet balloon of the American company landed in Kenya after President Uhuru Kenyatta’s announcement, soon after after the COVID-19 outbreak. The project will see mobile phone users in 14 counties access 4G network.

The Loon project is a partnership between Telkom Kenya and Google parent firm Alphabet and is actually the first ever commercial deployment of loon internet balloons in the world.

Read also: The history of global pandemics leading to the coronavirus

How does it work?

Internet network is mostly broadcast via fixed antennas, which are heavy in infrastructure and not very efficient in the event of terrain. On the other hand, the balloons use helium, equipped with antennas and powered by photovoltaic panels (powered by solar panels). They fly in the atmosphere at a certain high altitude well above storms and airliners. They raise or lower in the sky to take advantage of air currents. The service has shown download speeds of 18.9Mbps (megabits per second) and upload speeds of 4.7Mbps.

The balloons cover rural and suburban populations around Kenya providing (4G) coverage to areas with lower population densities. Many Kenyans can now take advantage of the improved telecommunication infrastructure to advance their social economic activities. 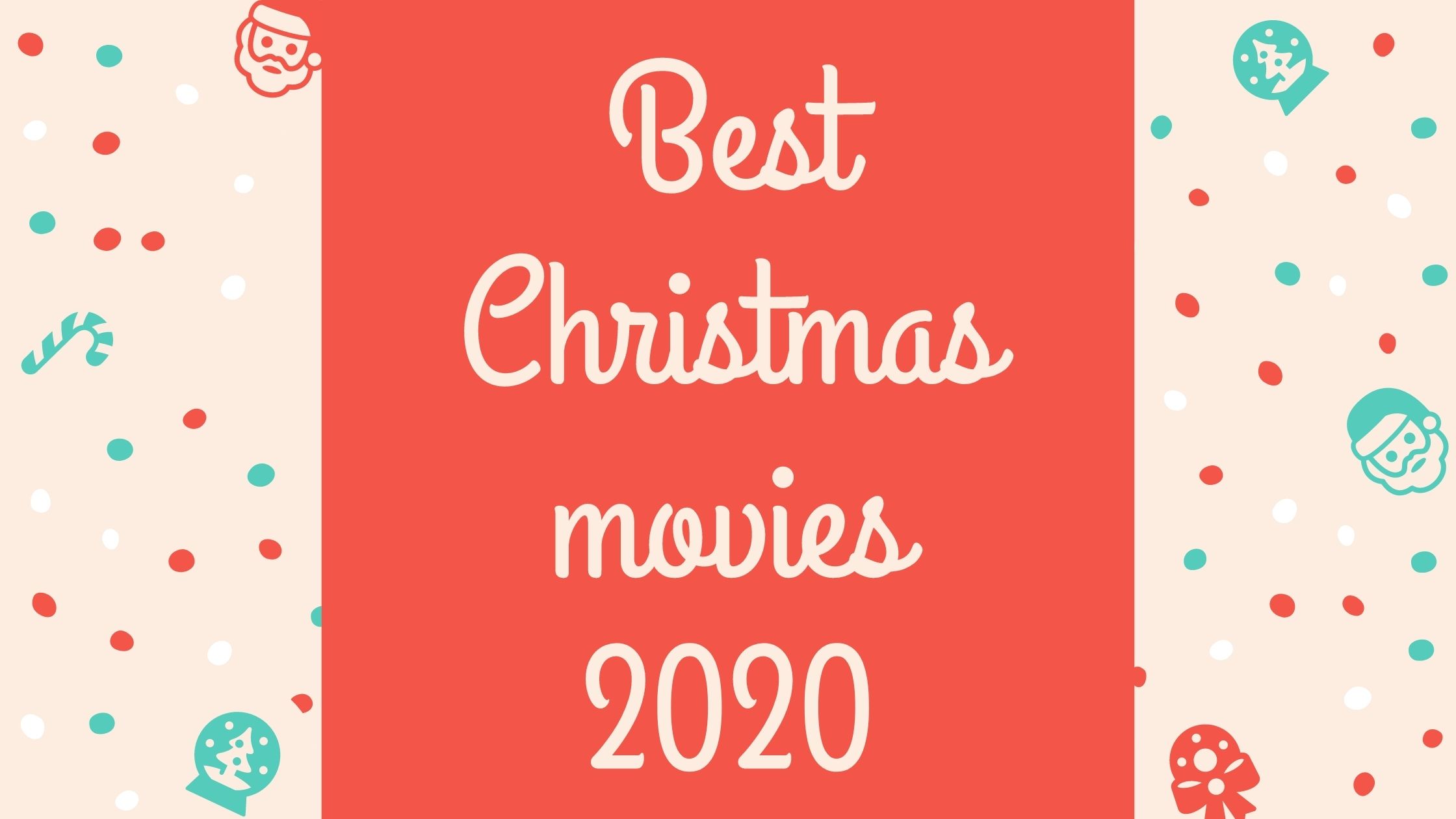