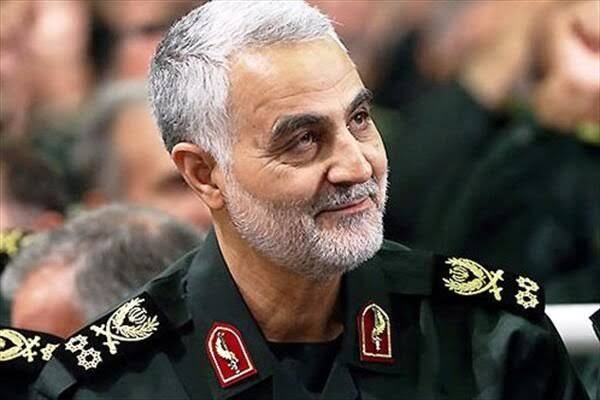 A US airstrike on Thursday in Baghdad assassinated the Iranian Quds Force commander Qasem Soleimani. Mark T Esper, the US Defense Secretary said his country had taken what he referred to as “decisive defensive action” against the military leader because they believe he bears responsibility for the death of many Americans owing to his association with the armed groups throughout the Middle East.

“This strike aimed at stopping planned future attacks by Iran since Gen Soleimani was actively developing plans to attack American diplomats and service members in Iraq and throughout the region,” he said

Iran’s supreme leader Ayatollah Ali Khamenei confirmed in a statement the death one of its most vibrant commanders and vowed to launch unspecified revenge attacks against the US.

Commenting on the matter, Gen Amir Hatami, the Defense minister said that Soleimani’s assassination Iran will respond with a crushing response.

Javad Zarif, Iran’s Foreign minister called the attack an act of international terrorism and through his twitter account said that the US will bear the full brunt of its rogue misadventure

A US official who requested not to be mentioned  said the attack which was executed by a US drone crushed a two car convoy in which Solemani were travelling near the Baghdad international Airport. More than six other people died in the strike.

“May God accept them as martyrs in his vast mercy”.

The attack which was authorized by President Trump sharply contradicts his earlier statements in which he has expressed the desire to keep the US out of any other costly wars in the Middle East.

Ian Goldenberg who was president Obama’s Middle East representative called Trump’s move a “massive game changer”. He foresaw Iran hitting back in a retaliation that may spill over to Lebanon, Iraq and many other parts in the gulf.

Unfortunately, I highly doubt the Trump administration has thought out the next step or knows what to do now to avoid a regional war.” He said

The Thursday airstrike was most likely a US response to a December 27 rocket propelled grenade that killed a US contractor in Kirkuk city.