How safe are you on that Boda Boda? 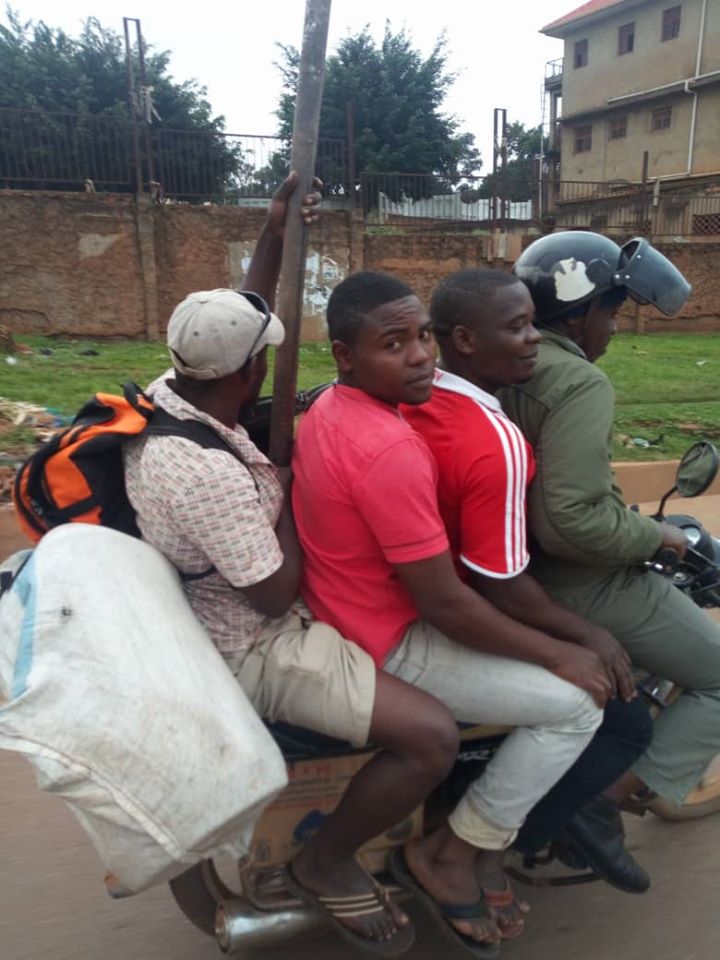 How safe are you on that Boda Boda?

The government has come up with a proposed policy framework to create sanity and order in the boda boda transport sector. The paper was compiled following cases of lawlessness that saw an abnormal increase in road accidents that were attributed to the motorcyclists. This industry is also believed to be a haven to lynch mobs, muggers, and related elements of insecurity.

In the new proposals, the government wants NTSA’s mandate to oversight boda boda riders as well. The National Crime Research Center in one of its reports reckons the boda boda industry as

To address the above issues, the NCRC report (from a 2019 survey done in 24 counties) wants NTSA, county governments, and the national police to work together and ensure all the harmful elements are weeded out of the industry.

The report, which is already before the national assembly, recommends mandatory relevant training for all motorcycle operators. The riders will be required to have

The proposals entail regulation, registration, monitoring, and governing the industry. However, these must be adopted by the members of parliament before being implemented through legislative and policy changes. This means some NTSA and other sector laws may be amended to pave the way for the implementation

NCRC, which falls under the interior ministry, collected date from 24 out of the 47 counties to establish the security challenges posed by the boda boda industry and how they can be fixed.

The popularity of boda boda necessitated the research because it is an alternative means of rural and urban transport. Unfortunately, most operators are a lawless lot who break traffic rules and have no courtesy to pedestrians.

“NTSA in conjunction with the police should carry out compliance and regular inspections crackdown on riders who violate traffic rules.

The report observed that lack of regulation, proper policing, and consistent monitoring had bred a sense of recklessness, violence, and impunity on a worrying scale.

According to the survey, boda boda related crimes include;

Besides these criminal elements, the others highlighted in the report are

It concerned the task force that while most boda boda operators lack proper levels of education, they are still allowed to operate in the context of weak regulation, oversight, and policing. If the report is approved, NTSA shall compile a database of all motorcycle operators throughout the country through mandatory registration. They will also have to undergo refresher training and testing.

According to Mr. Barasa Nyukuri, nowadays, pedestrians are twice likely to be hit by a motorcycle than a car. He further says that they ride everywhere, including on the wrong side of the road, pavements, or even against traffic. Also, they don’t observe traffic lights.

“This has made crossing Nairobi streets a risky affair because, despite clear traffic rules, you may not know from which side a rider will emerge,” he said

The adhoc governance of this sector has seen an increase in the cases of accidents and crime as the operators assume an upper hand in crime and impunity. Cases criminals on bodaboda attacking people have become commonplace with some Nairobi police stations receiving at least 50 complaints per day. These range from snatching ladies’ handbags, carjacking, phone robberies, and more. 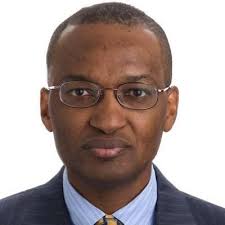 Why CBK extended free sending of up Ksh 1000