God’s plan for your life can never change 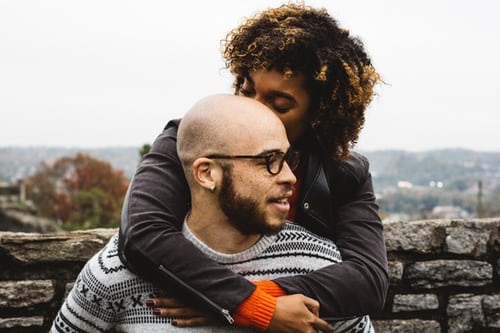 God’s plan for your life can never change

A certain gentleman, when he was seventeen years old in the sixties, his girlfriend became pregnant. Their parents were not happy. They sent him to work in the US Marine unit.

The young girl and her family moved to a different state.  While in boot camp she informed him that she was giving the baby up for adoption. The news devastated and left him sulking at the unfortunate turn of events not sure how to step in.

He hoped that when he returned home they would come back together. The lady sent him another note saying she was moving on. Fast forward to the year 2009; the man had just lost his wife of 24 years to an illness. He was very heart broken.

Three months later, he received a sympathy card from his former teenage girlfriend. They had not spoken for over 42 years. Her husband had just died as well. He found her number and called her. They couldn’t believe they were talking to each other after all those years.

She told him how she had just located her daughter that they had given out for adoption. She lived not very far from her. He went to meet his daughter after many years, and her 10 year old son.

He and his teenage girlfriend started dating and a year later, they got married with the lady they had give out for adoption as the maid of honor. God knows how to take the mistakes we make and turn them into miracles