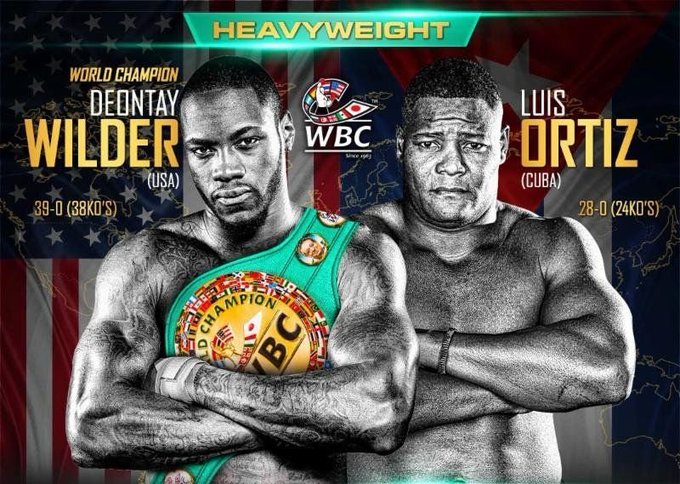 Deontay Wilder has successfully defended his WBC heavyweight title for the 10th time through a devastating 7th round knockout win over Luis Ortiz in Las Vegas.

Clearly, Ortiz dominated and won the first six rounds of the fight, always pushing his opponent to the corner.

In the 7th round, however, the bronze bomber stealthily lured him to a corner and exploited a single line of weakness to deliver a right-hand jab that landed the Cuban to the ground.

Ortiz struggled back to his feet, but the referee Kenny Bayles counted him out.

In their first match in New York in 2018, Wilder was also rocked, so much that everyone thought he was going to lose before beating the Cuban through a 10th round TKO.

Wilder’s focus is now back to Tyson Fury with whom he drew in December 2018.

The Wilder vs. Fury next bout is scheduled for February 22, 2020