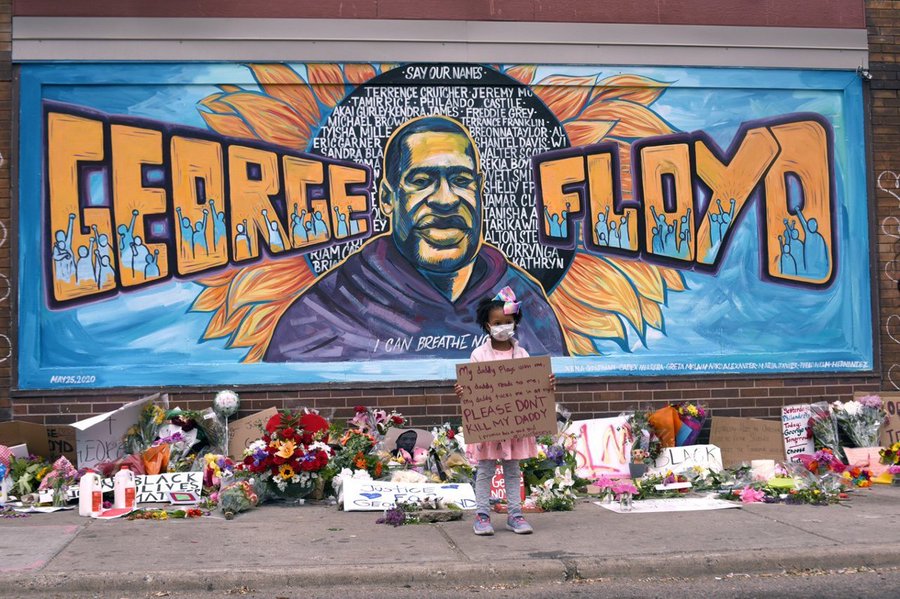 Although investigations are still ongoing, it is now almost certain Mr. Derek Chauvin is responsible for George Floyd’s death. An autopsy confirmed that the late 46-year-old died by homicide caused by asphyxia due to neck and back compression that led to lack of blood flow to the brain. This is according to Dr. Michael Baden and Dr. Allecia Wilson.

Moreover, George’s family attorney, Benjamin Crump, said that asphyxiation from sustained pressure was the cause of the death.

These results differ from the prior medical examination’s report, which indicated that underlying heart conditions and potential intoxicants in the deceased’s body caused his death.

Lab results had shown that these factors did not contribute to Floyd’s death. A pathologist stated that George did not have a pulse after approximately four minutes and did not regain any pulse.

The medics involved with the case also stated that had there not been any pressure exerted on George’s neck and back, he would have been alive. In addition to this, they said that the weight on the back, handcuffs, and positioning were contributing factors because they impaired Mr. Floyd’s diaphragm’s ability to function.

This serves as proof that it was a homicide.

The murder of George Floyd has left many people in pain as they remember his last moments when the police knelt on his neck for about eight minutes. Protests and cries for justice are ongoing, and police officers from some states have shown their remorse by peacefully responding to the protests. Many people, including public figures and celebrities, have contributed some money to George’s family.