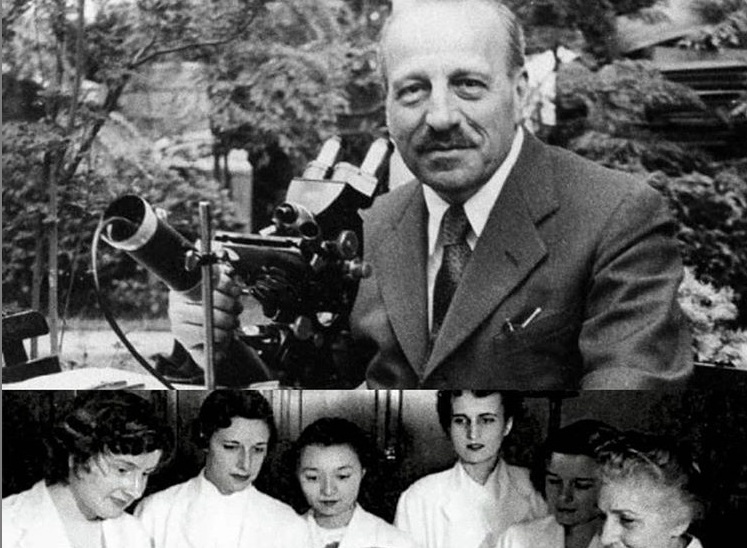 If the Cancer research scientist Georgios Papanikolaou was still alive; he would have clocked 136 years on May 13 this year. That is why on that particular date , Google Doodle celebrated his birthday as well as his life-changing invention; the Pap Smear.

Did you know that the medical fraternity has brought forth many brilliant minds, but very few can rival the impact that Papanikolaou has had on universal health? So far, Pap Smear screening has prevented an average of 300,000 cervical cancer cases in the United States alone over the past thirty years.

Who invented the smear test?

Georgios Papanikolaou’s baby steps towards this invention started at Cornell University in the late 1910s while he was researching to find proof that the X and Y chromosomes actually determined an offspring’s sex. To complete his research, he had to extract eggs from guinea pigs, which were just on the eve of ovulation.

Unfortunately, at that time, there was no clear way of telling when an animal was ovulating. So, to make headway, he walked into a surgical supplies store and bought a nasal speculum (generally used by physicians to widen a patient’s nostrils for examination) which he used to collect vaginal secretions from guinea pigs and smear them microscopic slides.

“There were moments of real excitement when the examinations of the first slides revealed an impressive wealth of diverse cell forms and a sequence of distinctive cytologic patterns,” he wrote.

Thrilled by the results, Papanikolaou’s wife, who also served as his principal assistant, volunteered her vaginal specimen to undergo the same procedure. The couple saw similar patterns to those in guinea pig specimens and set on a mission to publish comprehensive studies regarding the changes in vaginal smears about both ( woman and guinea pig ) reproductive cycles.

Why Pap smear is done?

Roughly 2.5 centimeters long, the cervix forms the lower part of the womb or uterus. It is the central canal to the vagina, which makes the way out of the body. Since it forms an entry point to the womb, the cervix has to remain firmly closed to retain and protect the developing baby during pregnancy.

It is made up of different microscopic cells that have a short lifespan. When required by the body, these individual cells divide to produce new ones, but in some cases, the process fails to cause the cells to divide unnecessarily. In this case, abnormal cells may grow, leading to the formation of a malignant or cancerous tumor.

It is because of these risks that a Pap smear test is recommended at regular intervals for you to rule out any chances of growth.

The first detection of cancer cells

While examining vaginal smears at a local hospital in 1925, Georgios Papanikolaou detected cancer for the very first time in a cervical smear. “That was one of the most thrilling experiences of my scientific career,” he said

At that time, the New York World reported that although Dr. Papanikolaou was not ready to envisage how useful the new diagnostic method would be in the actual treatment process, it was so clear that it would help detect cancer at earlier stages where it could be fought off effectively.

Save your life through early screening

After years of skepticism, a clinical trial was finally commenced in 1939. To begin with, Papanikolaou interpreted several women’s vaginal smear at the New York Hospital and detected a significant number of early cancers that could not have been recognized by any other means. He then spent the next ten years, demonstrating the validity of the tests as he trained his colleagues to interpret the slides as well.

The first ever mass screening initiative was launched in Tennessee, Shelby County in 1952, where over 100,000 were screened.

Cancer was detected in 773 women

Today, the Pap smear test is recognized as one of the most defining milestones in the control and management of cancer in the 20th century. In the UK alone, cancer screening prevents over 2000 cervical cancer-related deaths, and since the country rolled out the programme in the 1980s, the incidence of cervical cancer has diminished by half.

Kudos if you are part of this success story!

You may be wondering, is it painful to have a Pap smear? Well, technically a Pap smear shouldn’t hurt at all because it is a simple process that has more to do with vaginal sample extraction. It can, however, get a bit uncomfortable due to the invasion into your privacy. It also feels awkward, but thankfully, it doesn’t take long.

George Papanikolaou hailed from a coastal town known as Kymi in Greece. He was born on May 13, 1883 and received his medical degree from the University of Athens in 1904. Here-after, he moved on to take his Ph.D. at the University of Munich in Germany after which he also attended some classes at the universities of Freiburg and Jena

He relocated to the US in 1913 to pick up a job at the New York Hospital in the department of pathology. He also worked at the Cornel University’s medical college at the Department of Anatomy.

Perhaps Papanikolaou’s most significant boost in his medical endeavor happened when studied under August Weismann and Ernest Haeckel; the two very influential biologists of the 20th century while taking his Ph.D. in Germany.  The duo’s impact influenced him to devote himself to intensive biological research fully.

After many other feats and exploits in the field of medical research, he was declared the winner of the Nobel Prize in 1960 for his achievements on the smear test. The medical legend died in 1962 out of heart attack just before the opening of a Miami institute that was named in his honor.

Today, many more women are escaping the cancerous death trap to live their lives to the full thanks to Dr. Papanikolaou’s Pap smear test. It is such a simple test which has provided grounds for cervical cancer screening for many years. Furthermore, it can also be used to identify other diseases within the female reproductive system.

Although the Pap smear test is still applied all over the world for early cancer detection, some countries like Australia are using a method that does not require the creation of a smear. They instead use one that targets the human papillomavirusHPV, which is one of the chief causes of cervical cancer.

These advanced methods extend to other countries like Scotland where the routine school girls’ vaccination against the human papillomavirus (HPV) has led to a significant reduction in cervical cancer in the young women’s later life.

Owing to advancement in medical technology, most ladies planning to go for a Pap smear are asking, Can Pap smear detect HPV? Well, there are two closely related tests;

The first one is used to detect abnormal cells growing in the cervix while the second one helps to identify HPV infection.

Certain strains of sexually transmitted HPV have been directly linked to cervical cancer, which is quite prevalent among women below the age of 35 in the UK.  Just ten years ago, the UK government launched a United Kingdom-wide immunization programme targeting girls on the eve of their teenage.

Cancer is mostly passive in its formative stages, and as such, it may not be possible to tell whether you have it or not. As earlier mentioned, a regular Pap smear test would be the surest way to determine your status.

However, when you notice unusual symptoms like vaginal bleeding, (after sexual intercourse and between periods), Pelvic pain, post menopause bleeding and smelly vaginal discharge, chances are you have cervical cancer.

Remember Georgios Papanikolaou by going for the Pap smear test. 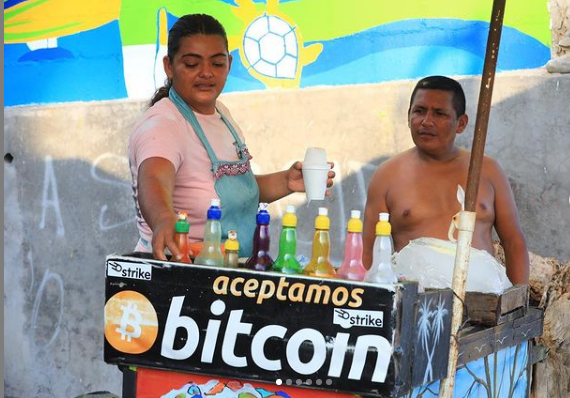